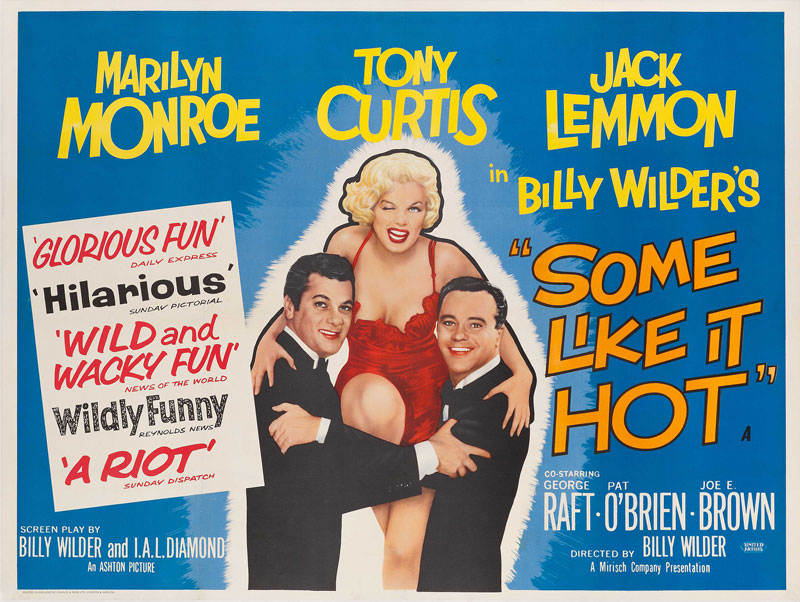 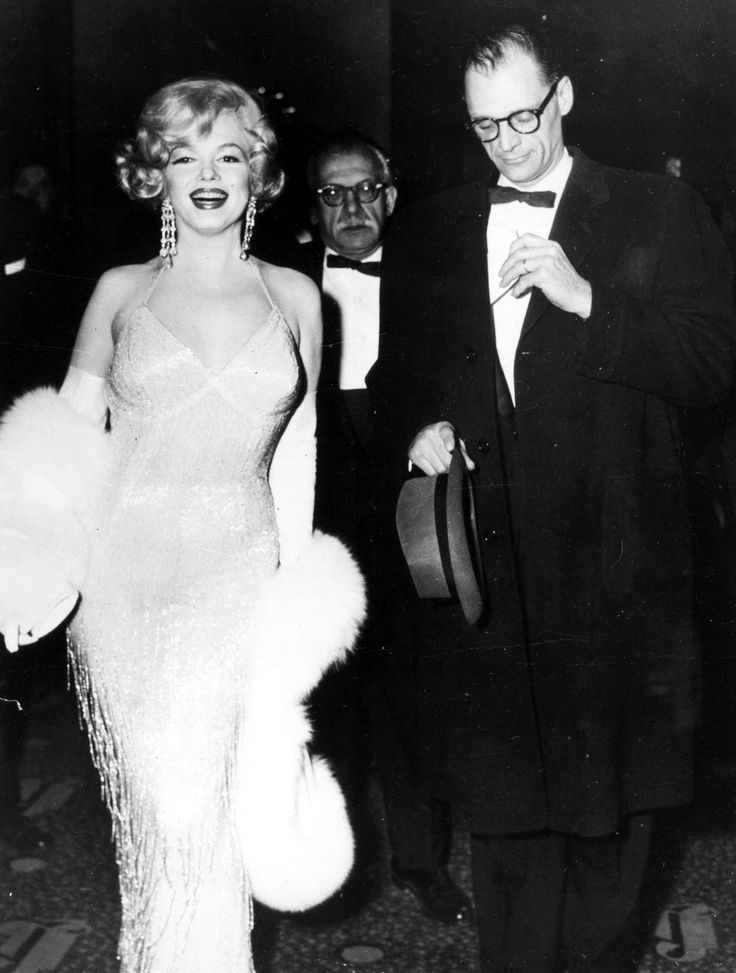 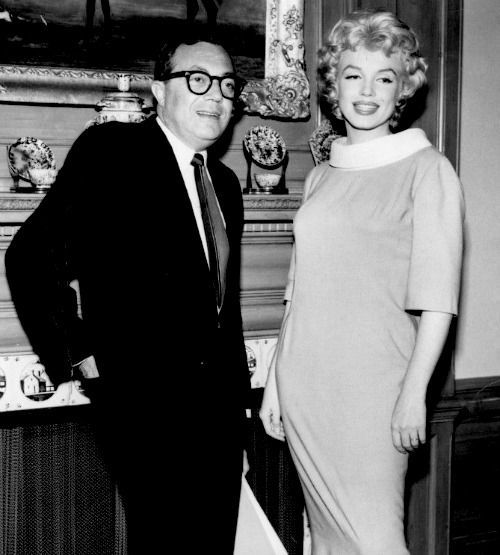 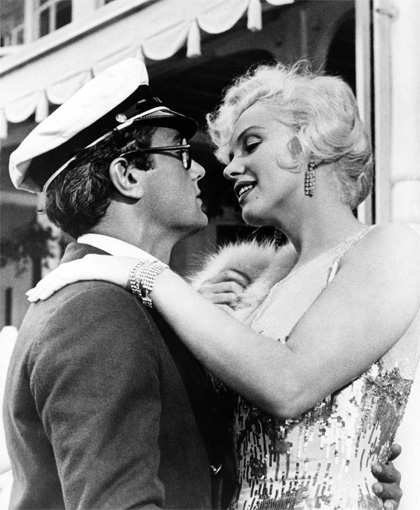 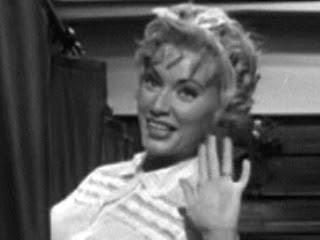 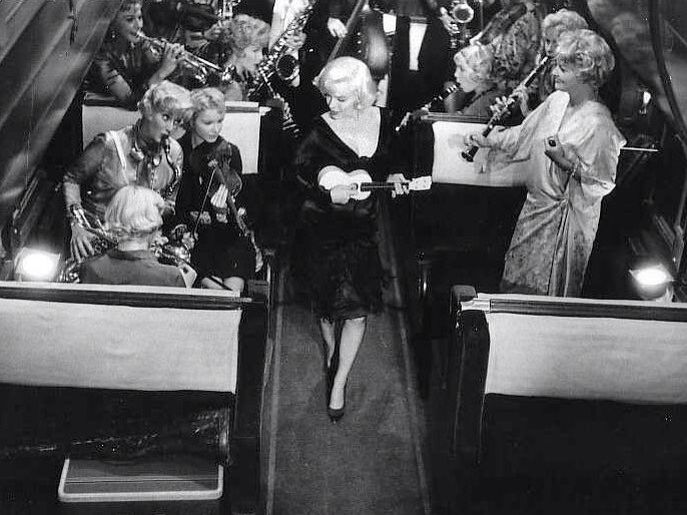 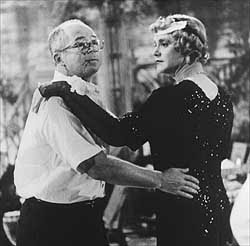 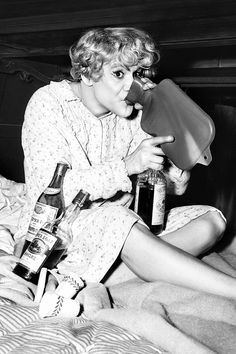 A sassy Marilyn at the premiere of The Misfits in

Marilyn as Angela in The Asphalt Jungle, which was

Marilyn in 1950—her entire world was about to ch

Sending love to New York and to all #marilynmonro

Marilyn on the Some Like it Hot set with her actin

Marilyn relaxing on the set of The Misfits in Neva

Candid photo of Marilyn during the filming of Niag

We are sad to announce that our own Marian Collier

Happy Labor Day to all today. In honor of the holi