On August 5, 2017, Marilyn Remembered will be holding a charity fundraiser at Hollygrove, Marilyn’s childhood orphanage.  The event will include a catered dinner, raffle prizes, and an exhibit of Marilyn Monroe memorabilia that will include original photos of Marilyn, her personal effects, and film worn costumes.  Tickets for this event are currently sold out.

Fans around the world were invited to participate in this special event by making a charitable donation to “An Evening with Marilyn at Hollygrove,” hosted by the Marilyn Remembered Fan Club.

Prize package winners will be randomly selected on Wednesday, August 2 and Friday, August 4.  Drawings will be live-streamed via the Marilyn Remembered Fan Club Facebook group.  Winners will be notified via email, and prize packages will be mailed to the two raffle winners.

100% of donations received will benefit Hollygrove – Uplift Family Services. Hollygrove is the Los Angeles division of Uplift Family Services, a nonprofit agency that provides a variety of programs and services to meet the social-emotional, behavioral and mental health needs of young children, teens and their families. Hollygrove serves children and their family members in the communities of Hollywood and South Central Los Angeles. Since 1880, when it was founded as the Los Angeles Orphans Home Society, Hollygrove has cared for more than 20,000 children. It was once home to young Norma Jean Baker, later known as Marilyn Monroe. 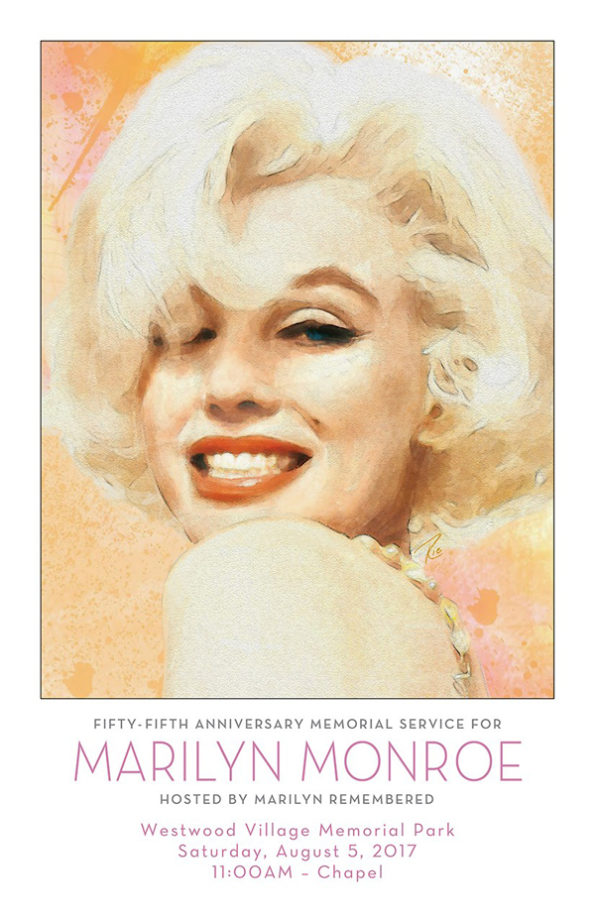 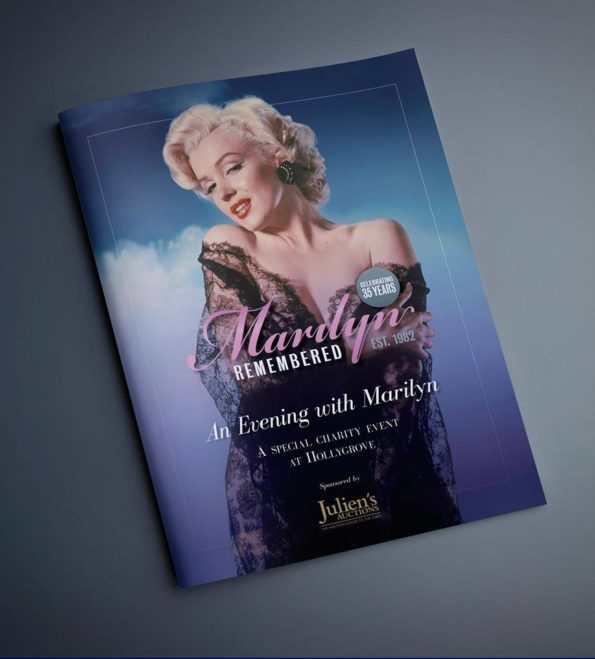 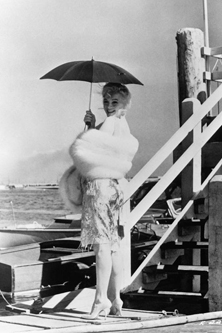 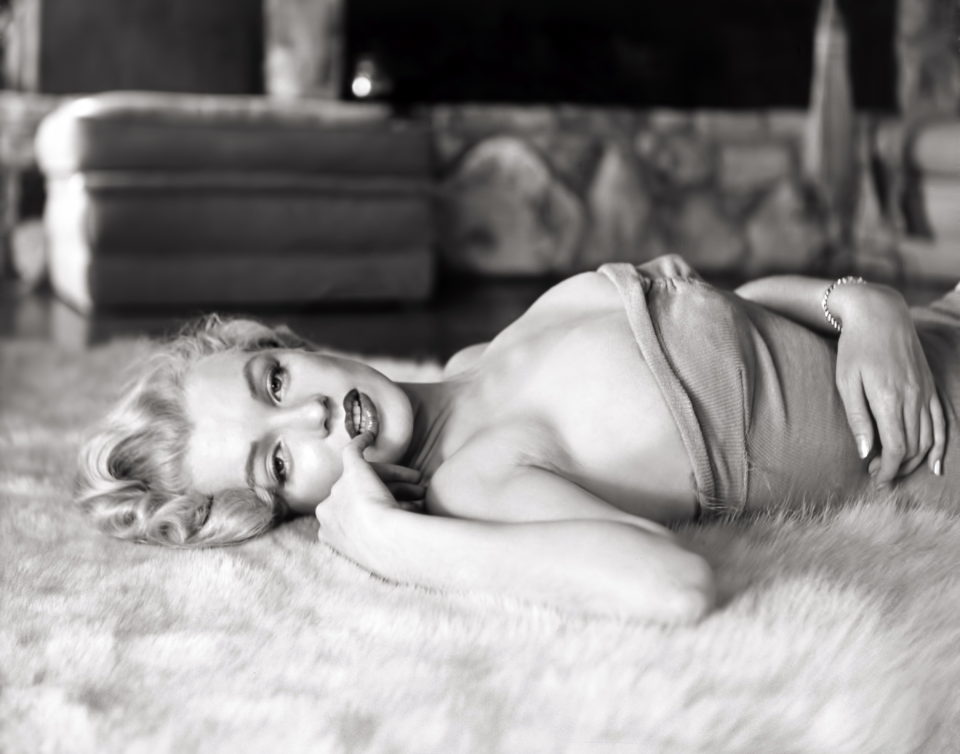 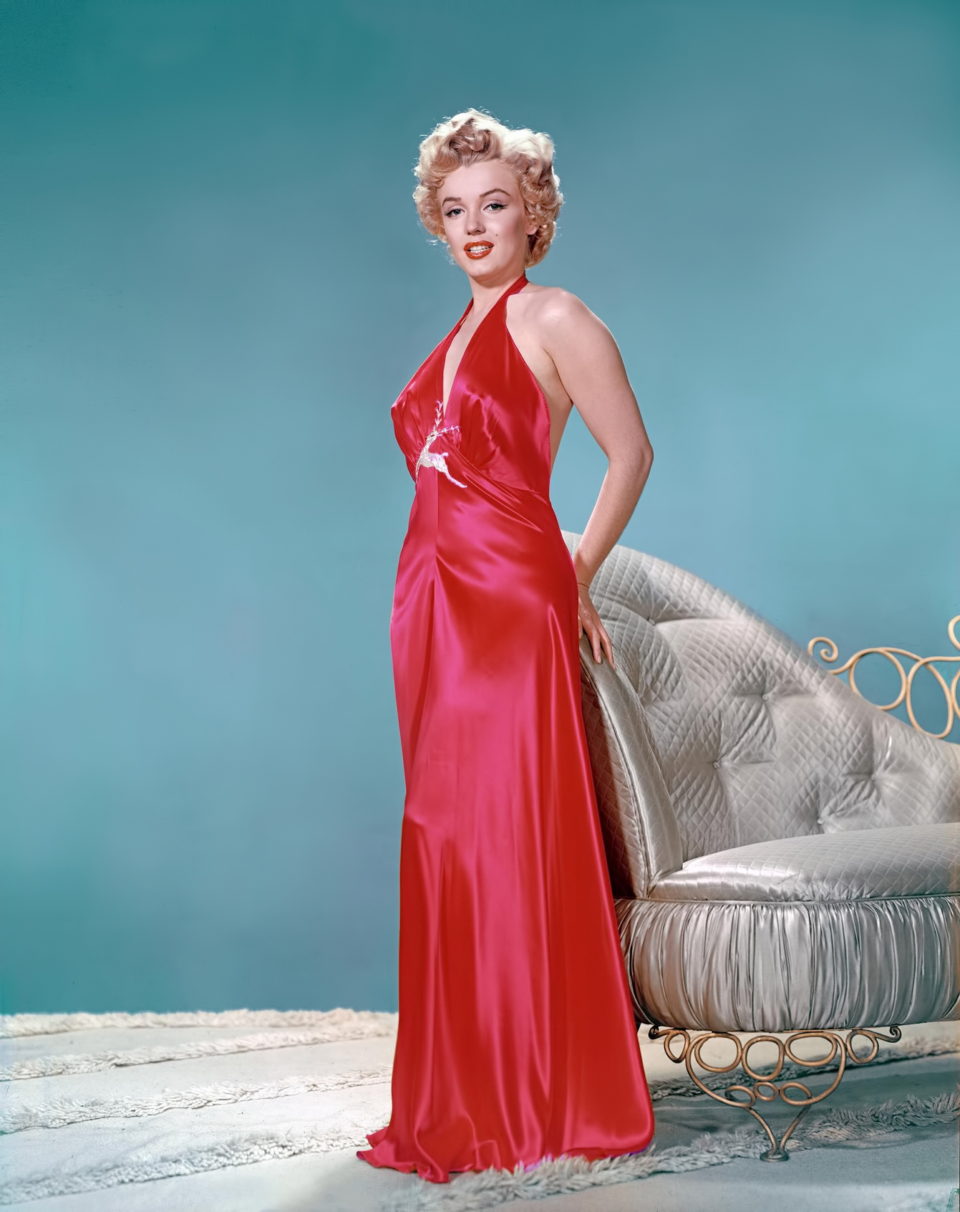 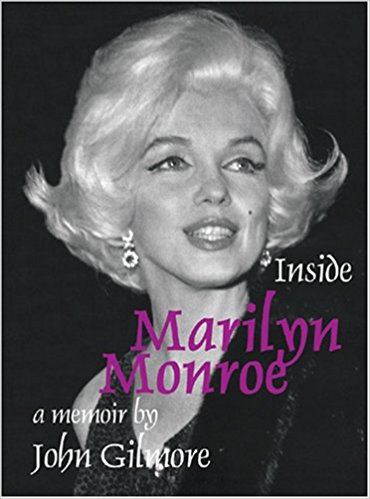 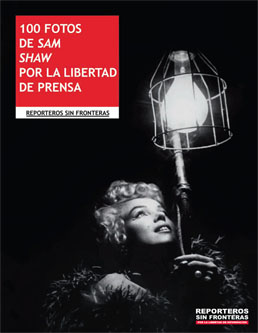 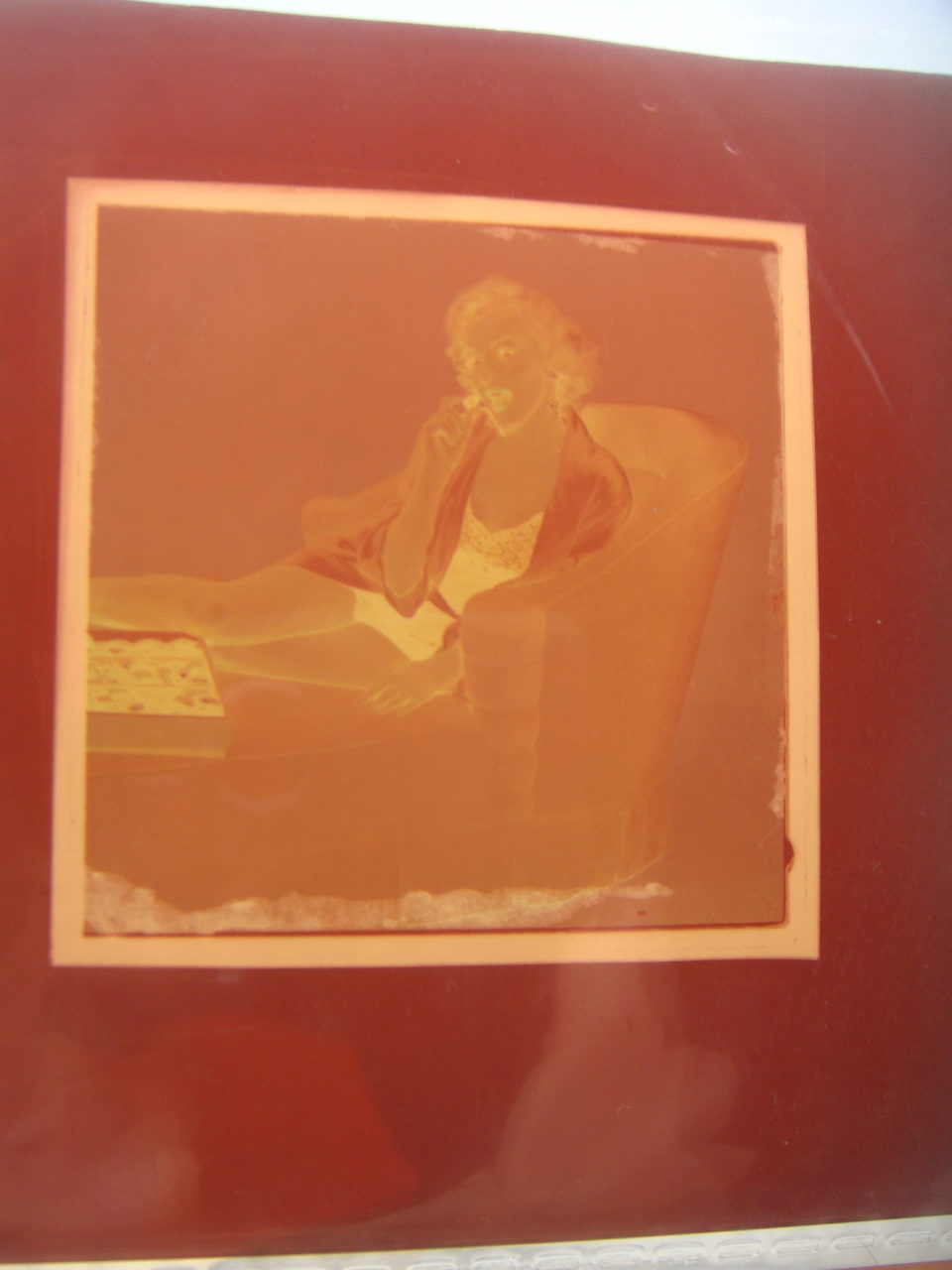 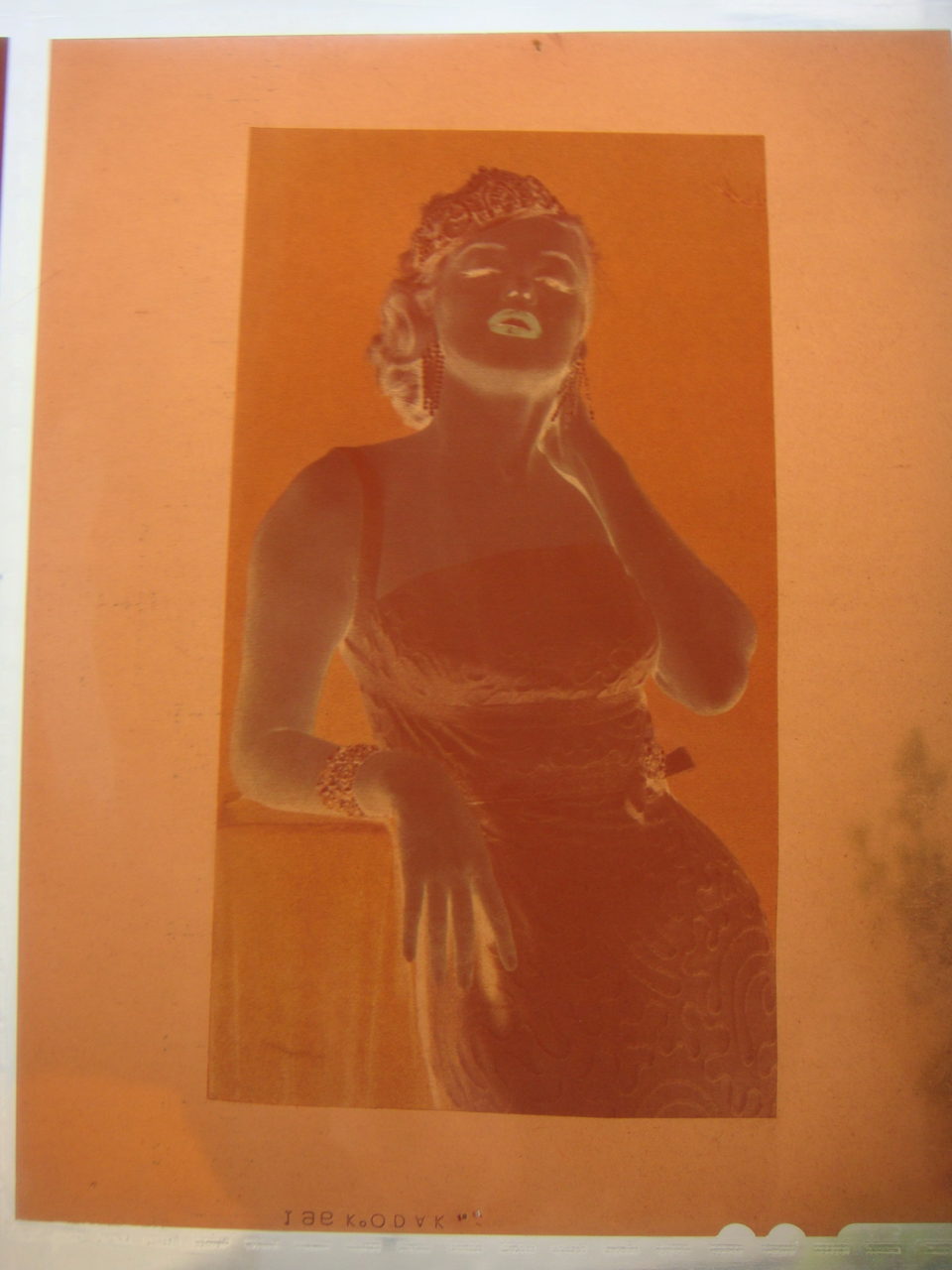 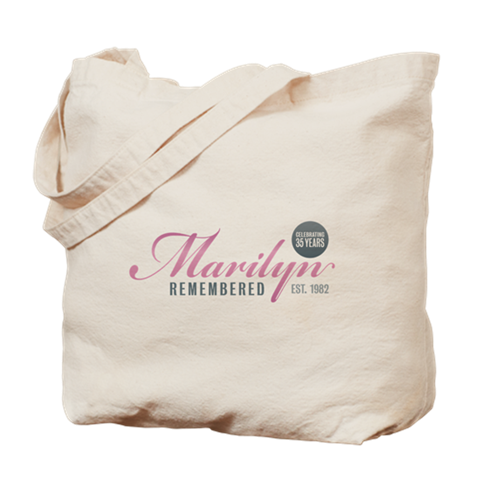 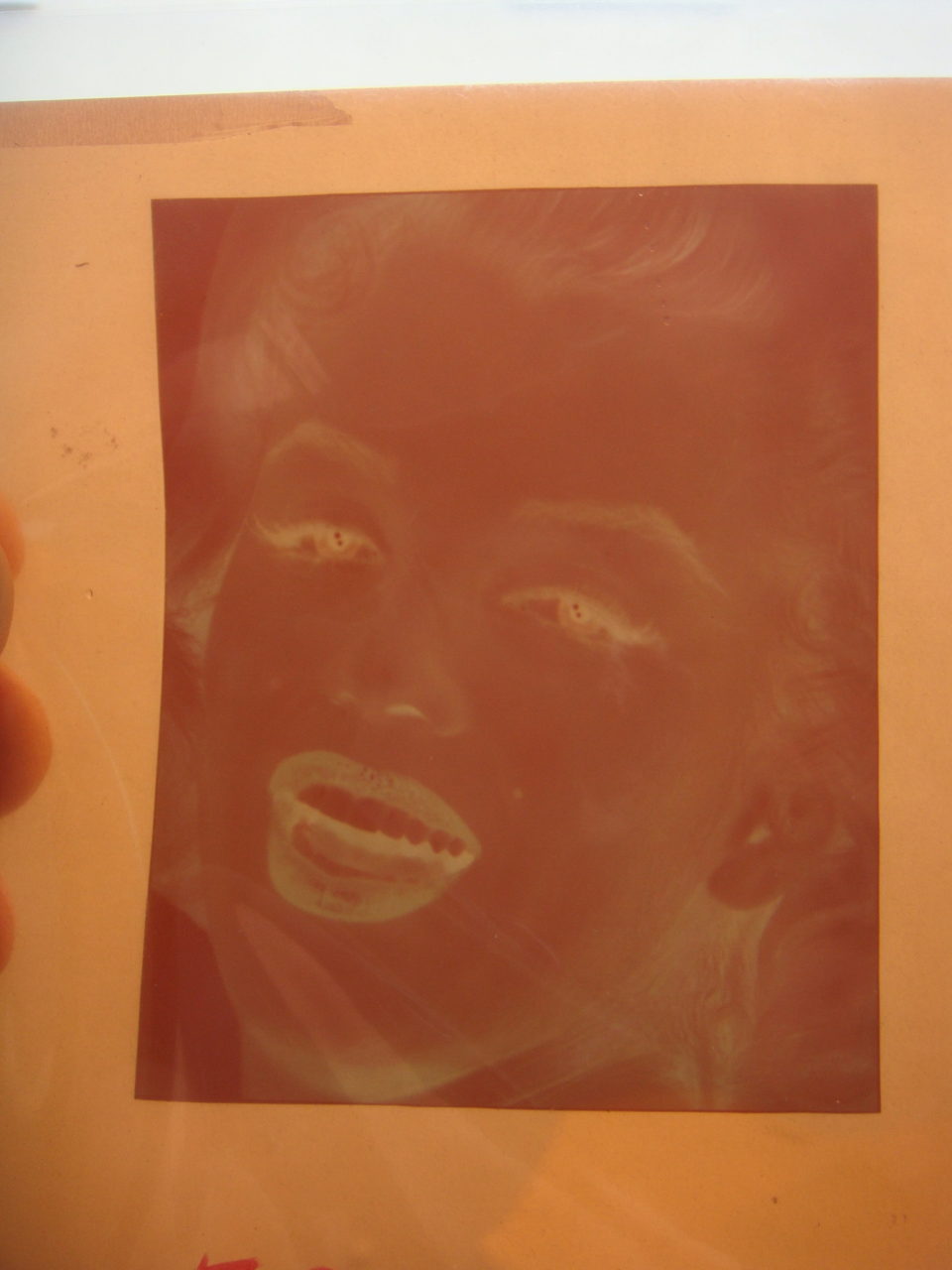 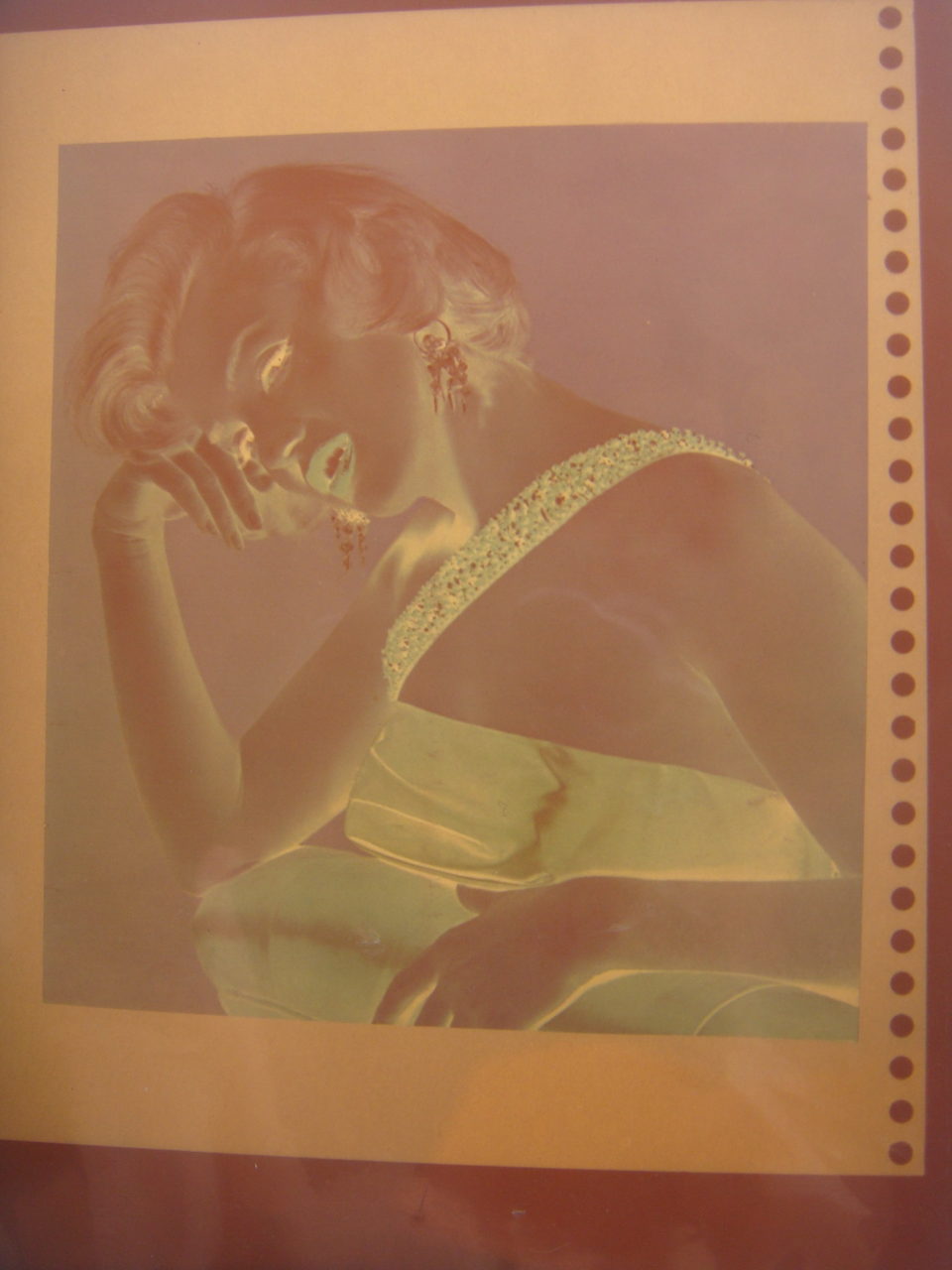 All donors will be recognized in the event program.

Special thanks to our sponsors: 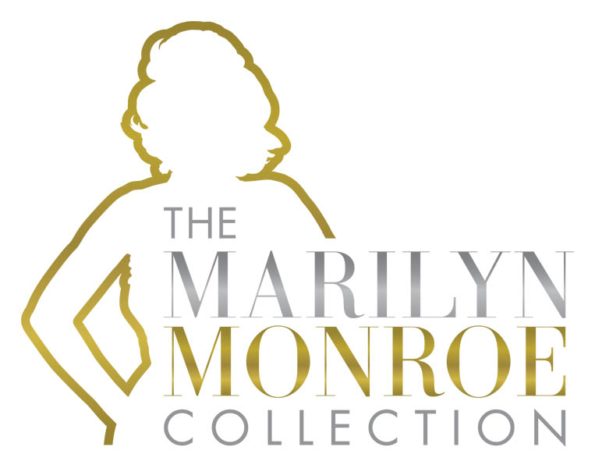 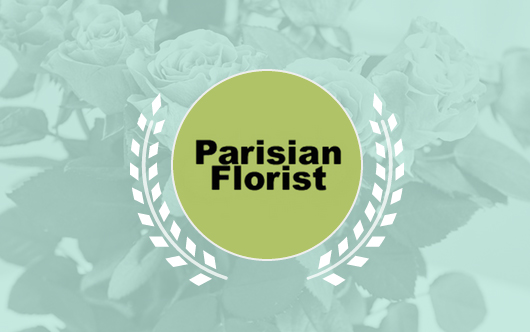 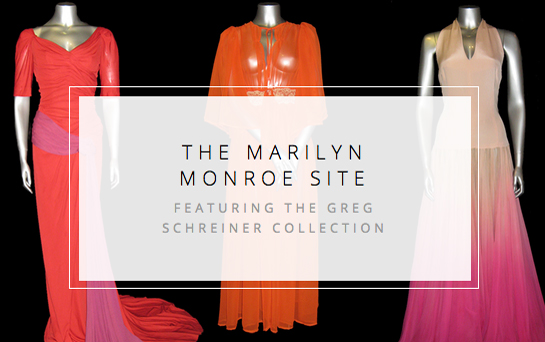 Marilyn Remembered would like to acknowledge the following individuals and organizations for donating raffle prizes to this event: 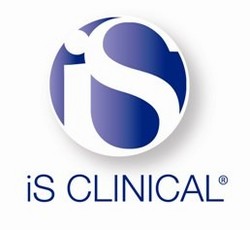 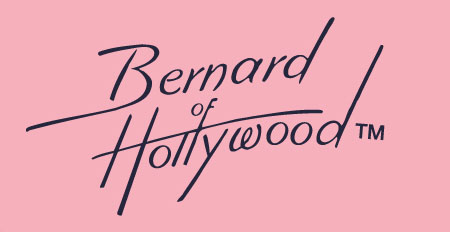