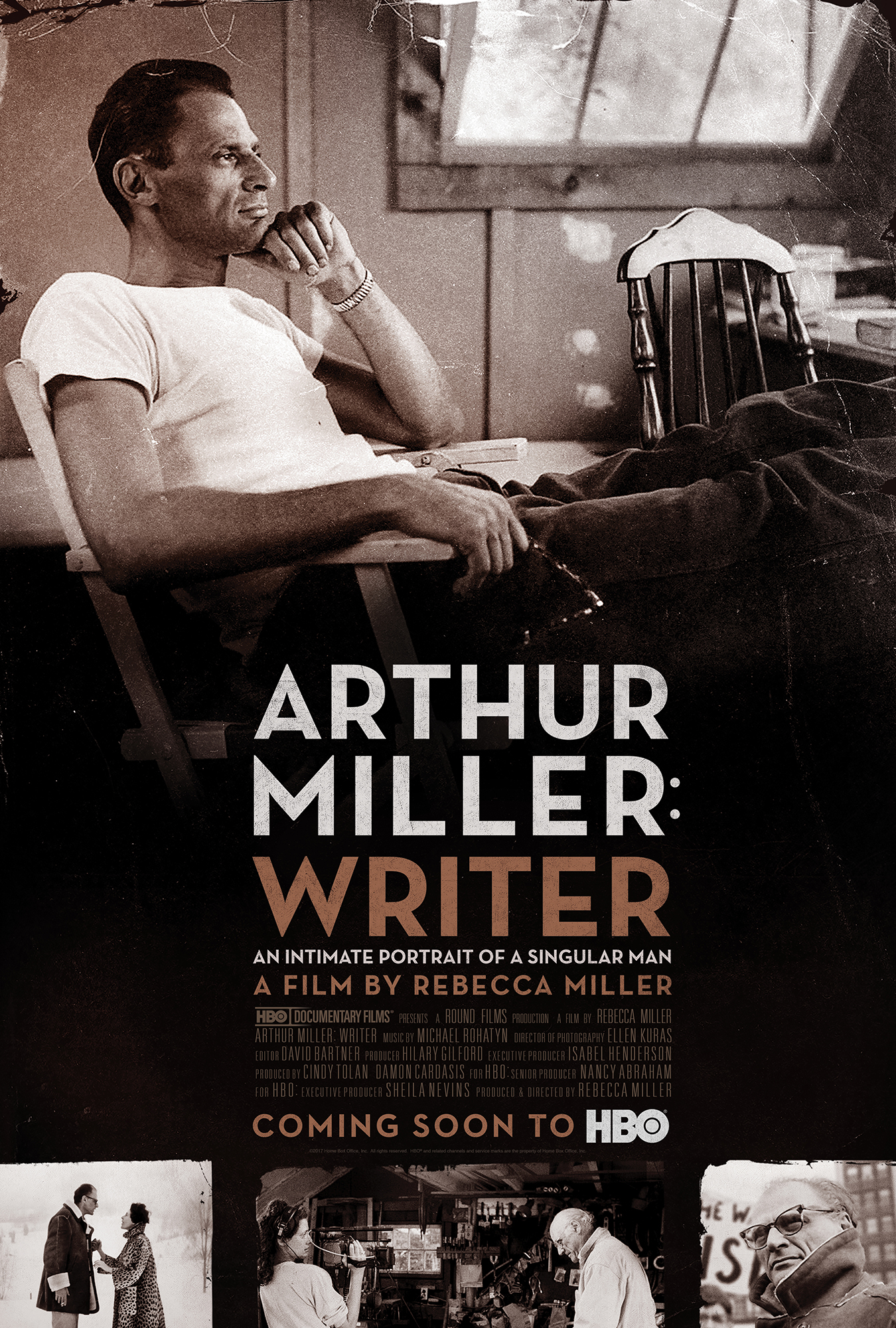 Rebecca Miller’s film is a portrait of her father, his times and insights, built around impromptu interviews shot over many years in the family home. This celebration of the great American playwright is quite different from what the public has ever seen. It is a close consideration of a singular life shadowed by the tragedies of the Red Scare and the death of Marilyn Monroe; a bracing look at success and failure in the public eye; an honest accounting of human frailty; a tribute to one artist by another. Arthur Miller: Writer invites you to see how one of America’s sharpest social commentators formed his ideologies, how his life reflected his work, and, even in some small part, shaped the culture of our country in the twentieth century. —- HBO Documentary Films 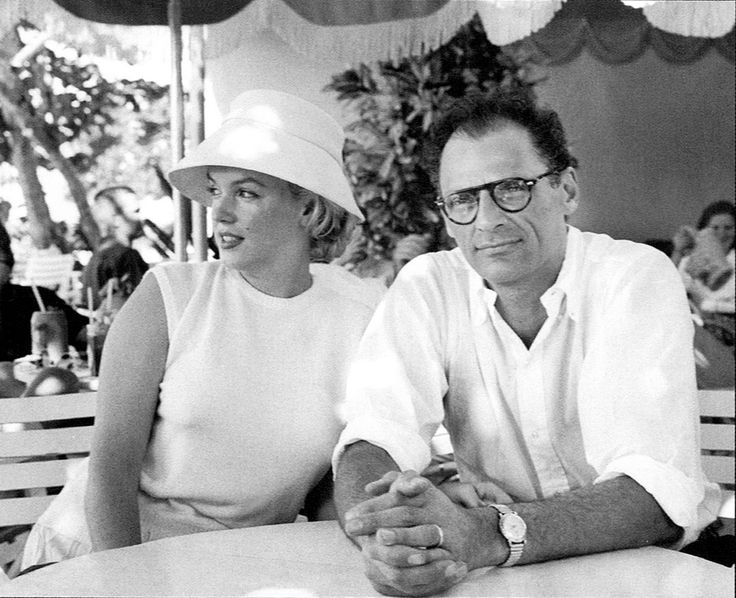 Fans took to social media to express their thoughts and feelings on this insightful and personal account of the acclaimed writers life.

“Marilyn Remembered Fan Club” members had this to say:

“I watched it and loved it. Arthur has always been so guarded imo, and through this documentary I totally see why now. Beautifully made. So glad I watched it.” — Jackie

“I enjoyed it very much.”— Fraser

“I watched it. I think her fame stifled him, but I think he genuinely loved her intensely, you could see it in his eyes and hear the regret in his voice. Marilyn was a very complex woman with so many insecurities, who I don’t think anyone could have satisfied emotionally. I also felt that he blamed himself for not being enough for her and that in some way felt responsible for her death, but didn’t have the ability to save her.“ — Phillipa

“I watched it in March and I loved it.” — Mandy

“Beautiful documentary! A very soft Miller. Who couldn’t safe Marilyn. And felt bad about it. They both needed rescuing and they failed each other. But the love was very true.” — Metta

“Beautiful & moving documentary ‘Arthur Miller: Writer’ produced by Rebecca Miller, finally showing in the U.K. on @skyatlantic – definitely worth an hour & a half of your time.  Arthur & Marilyn were so valiant to try…but I’m glad he found his soul mate in Inge. Bravo to Rebecca Miller for producing this tribute to her father.” — Hazel