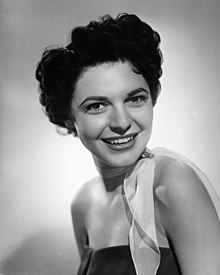 Today we are wishing the immensely talented Anne Bancroft many happy returns on what would have been her 86th birthday.

Bancroft was an actress, director, screenwriter and singer.  Respected for her acting prowess and versatility, Bancroft was acknowledged for her work in film, theatre and television. She won one Academy Award, three BAFTA awards, two Golden Globes, two Tony Awards, two Emmy Awards and several other awards and nominations.

Starting her career in television, she had her big break into movies at the tender age of 19, when she landed the role of Lyn Lesley, alongside Marilyn Monroe and Richard Widmark in the 1952 suspense drama: “Don’t Bother To Knock.”

Recalling her time on the set, Bancroft once remembered: “It was a remarkable experience. Because it was one of those very few times in all my experiences in Hollywood when I felt that give and take that can only happen when you are working with good actors. There was just this scene of one woman seeing another woman who was helpless and in pain, and [Marilyn] was helpless and in pain. It was so real, I responded. I really reacted to her. She moved me so that tears came into my eyes.” 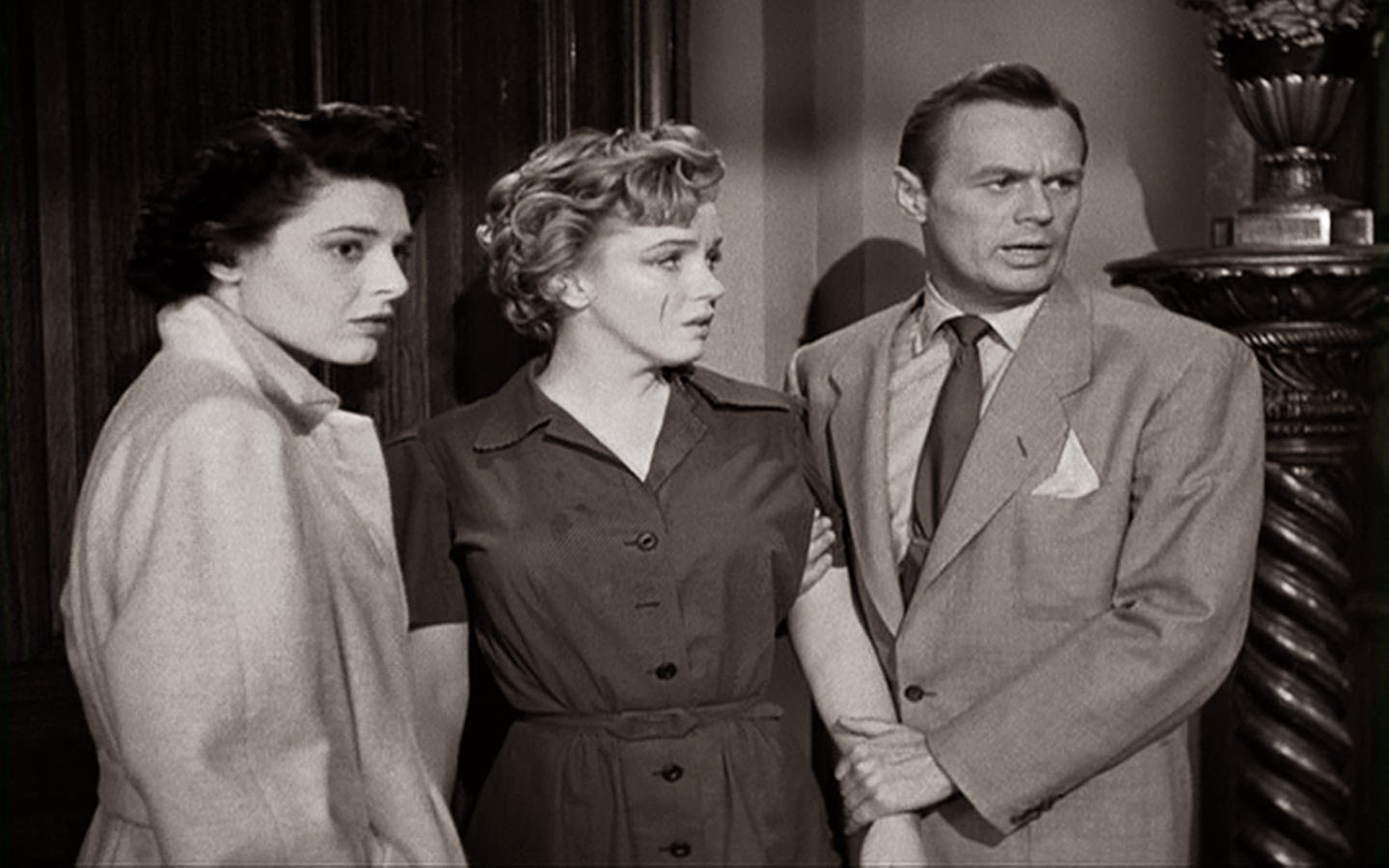 Happy Birthday to a remarkable and talented lady, always missed.