Remembering the great Harold Lloyd on his birthday (20th April 1893.) After retiring from a very successful career in silent movies, Harold became a renowned Hollywood photographer. Among his subjects was none other than Marilyn!

Taken from “The Marilyn Monroe Encyclopedia” by Adam Victor:

A star of gravity-defying silent slapstick, one of the most famous comedians of the silent age, Lloyd had become a photographer by the time Marilyn became a big star.  He was snapping away in 1952 during the photo shoot for Marilyn’s first LIFE cover, and he arranged several more sessions over the following year.  His photographic speciality was colour stereo pictures.  Seven pictures of Marilyn appeared in a 1992 book of his 3-D photographs, with text by Lloyds granddaughter Suzanne Lloyd Hayes. 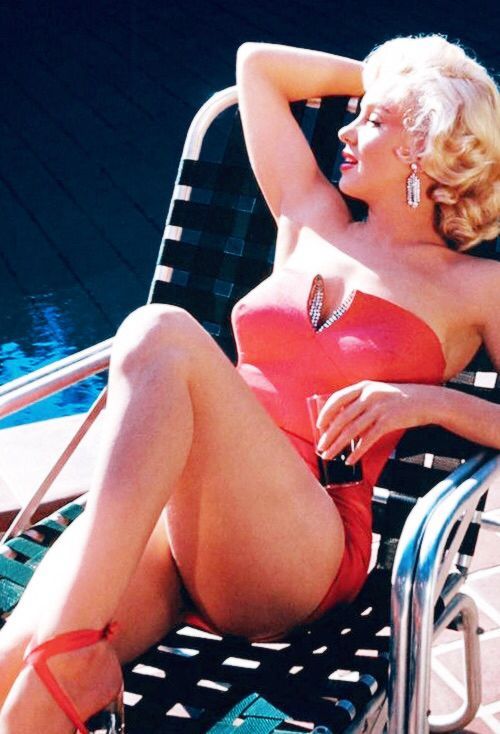 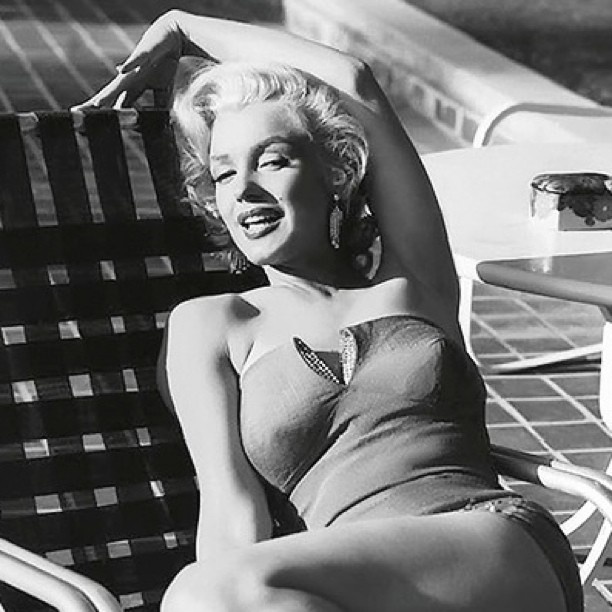 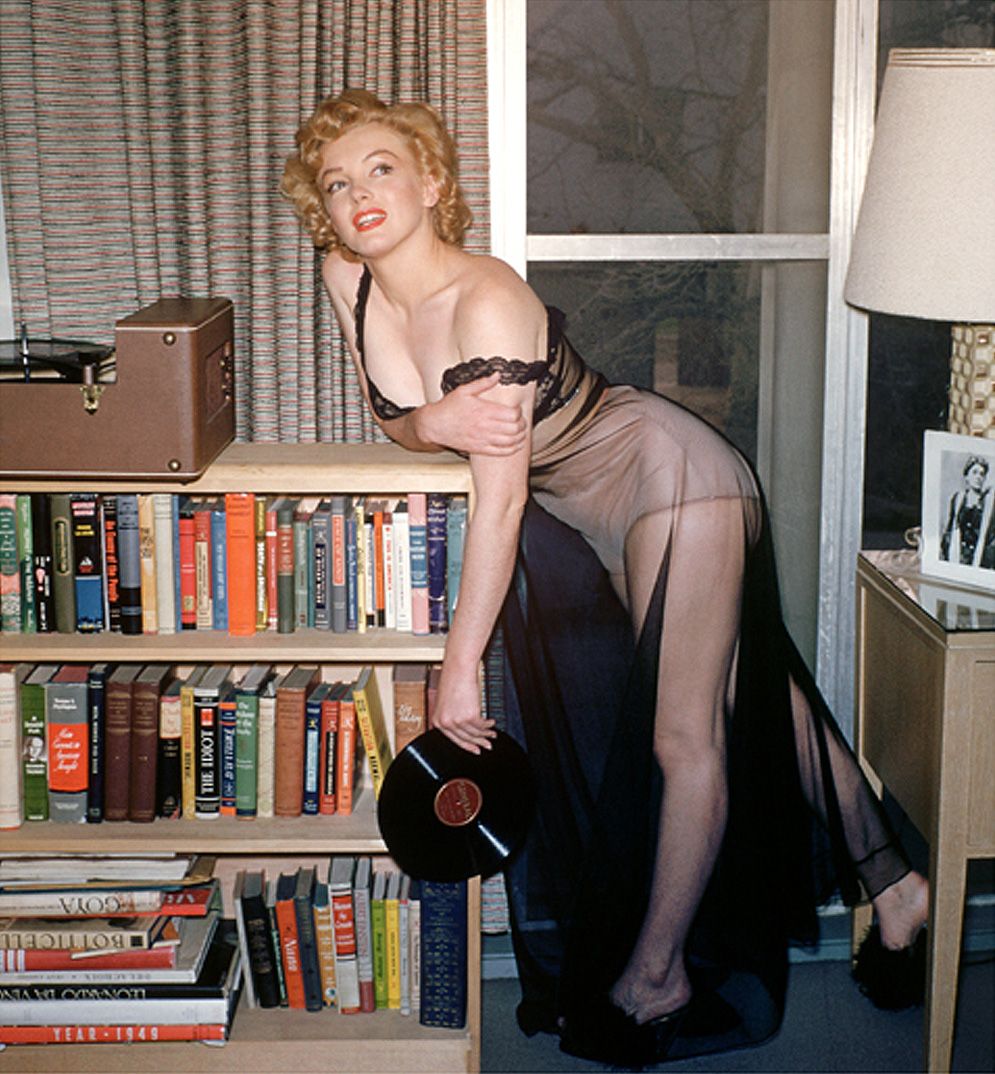