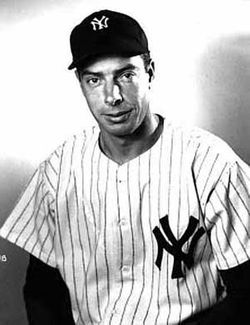 “Marilyn Remembered” is wishing a very happy birthday to legendary baseball player and of course, Marilyn’s second husband Joe DiMaggio, on what would have been his 104th birthday.

The most publicized relationship for Joe began in 1952—a year after he had retired from the Yankees. A friend arranged a dinner date for Joe with up and coming actress Marilyn Monroe. They were at different places in their lives—Joe, retired, ready to settle down, and Marilyn, on her way to stardom, yet they commenced perhaps the greatest American love story with an 18-month courtship and then marriage on January 14, 1954 at San Francisco’s City Hall. The media called the union of Joe and Marilyn “The Marriage of the Century,” and their relationship captivated the nation.

After the wedding, Marilyn joined Joe in his home near San Francisco’s Wharf where they were often seen walking along the pier or fishing off of Joe’s boat, the “Yankee Clipper.” Like many great love stories, the stars’ relationship had many complexities—loving yet tumultuous. Their differences in personalities led to disharmony in the relationship, and Joe and Marilyn divorced less than a year after their wedding day.

The divorce did not mean an end to their story. Biographers have often noted that during difficult times in Marilyn’s life, even after she remarried, she would turn to Joe, because he was devoted, loving and dependable. There was speculation that the couple was reconciling prior to her death on August 5, 1962.

Joe proved his honorable character and his great love for Marilyn when he claimed her body after her death, took over the funeral arrangements, and had a dozen red roses delivered three times a week to her crypt for twenty years.

Joe’s marriage to Marilyn was his last and left an indelible mark on his life and American history. 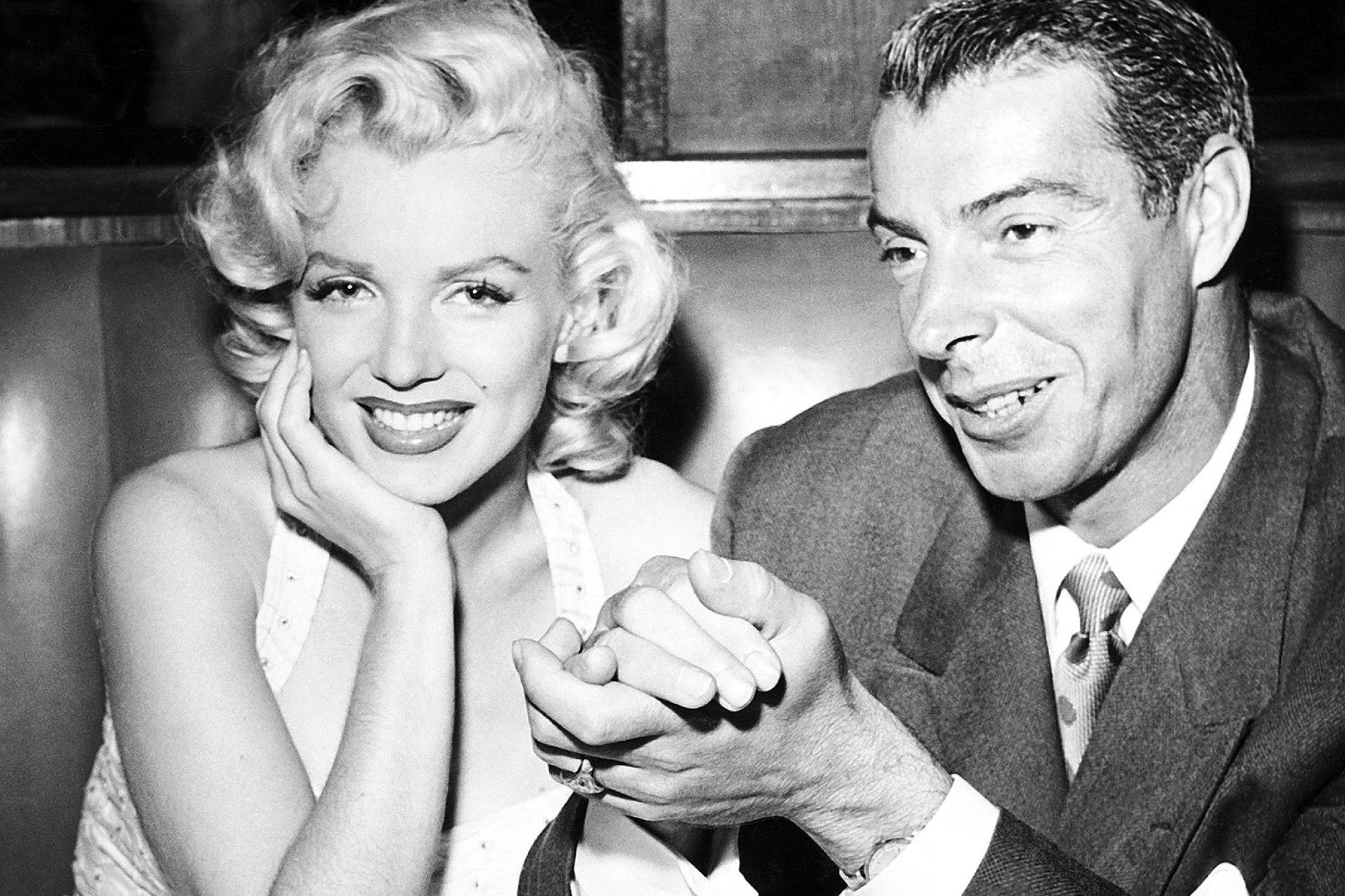 Joe himself passed away on March 8th 1999, eerily enough March 8th was the anniversary of Marilyn and Joe’s first date at the Villa Nova Restaurant in Hollywood.  To read more about that night, head here:THE VILLA NOVA

He is remembered fondly in the Marilyn community for always remaining dignified in his silence over his relationship with Marilyn, never once selling out despite enormous amounts of money to do so.