Many thanks for ‘Marilyn Remembered’ fan club member Marina Kracker for sharing these pictures of an incredible monument to Marilyn in Inje, South Korea.

The statue, which shows Marilyn in her famous “Seven Year Itch” pose, is a monumental tribute to Marilyn’s time in Korea, preforming 10 shows over 4 days to an estimated 10,000 excited servicemen.

The concerts which took place during February 1954 were considered one of the highlights of Marilyn’s life.  She was once quoted as saying: “The trip was the best thing that ever happened to me.  I never felt like a star before in my heart.  It was so wonderful to look down and see a fellow smiling at me.” 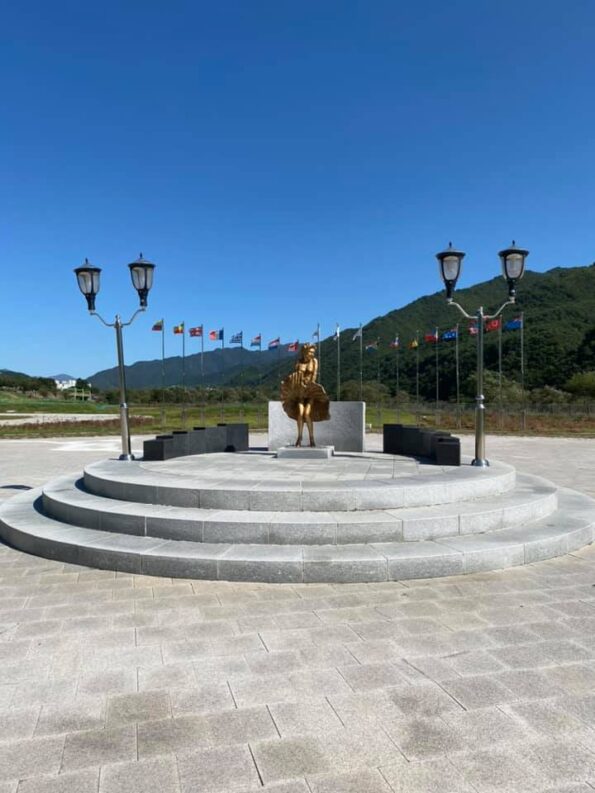 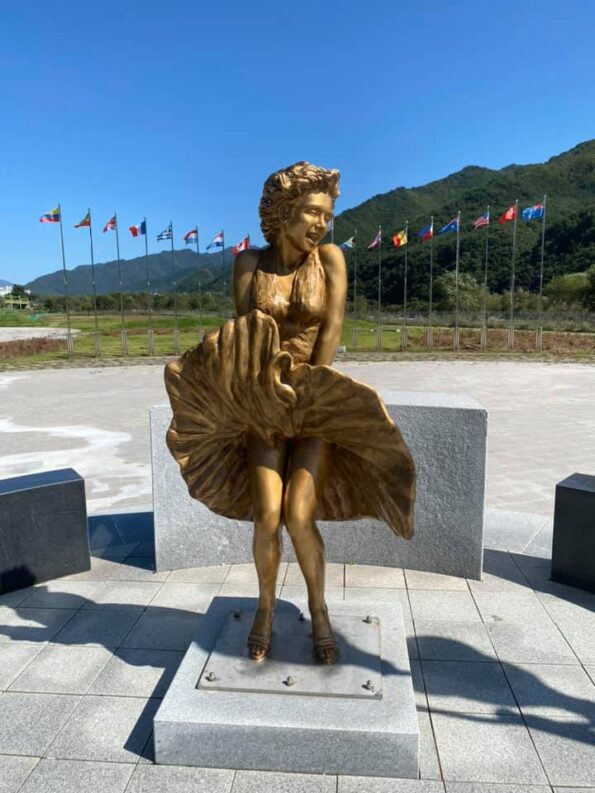 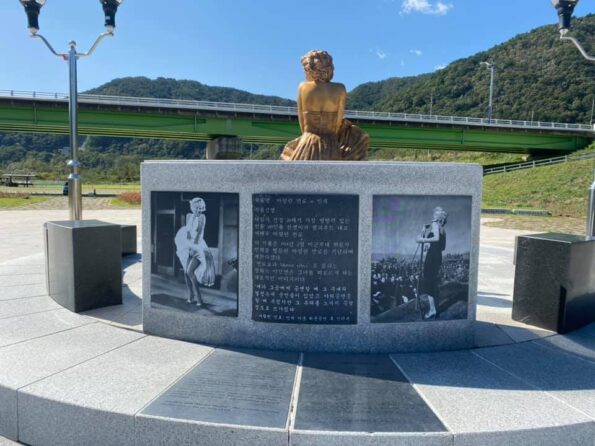 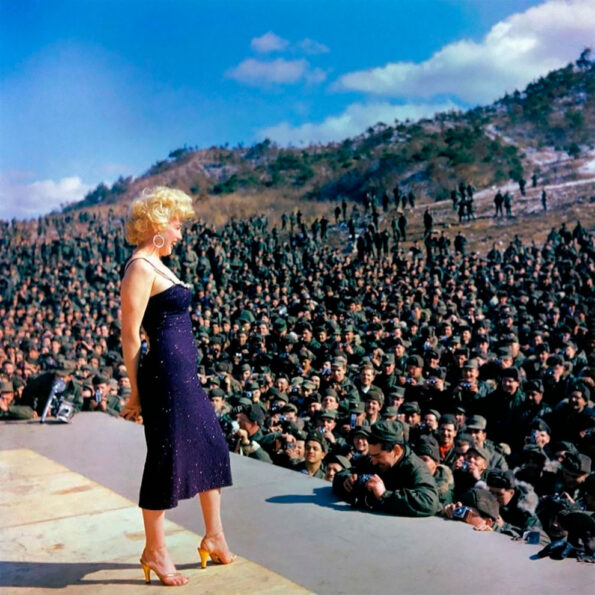 In honor of Siblings Day, here are some pictures o

Norma Jeane doing some pinup modeling early in her

Rehearsing with Jack Benny for an appearance on hi

Filming a scene in Something’s Got to Give #mar

Marilyn and costar Robert Mitchum in Banff to film

Glowing and triumphant—on the night of the Seven

Marilyn styles during her brief time at Columbia