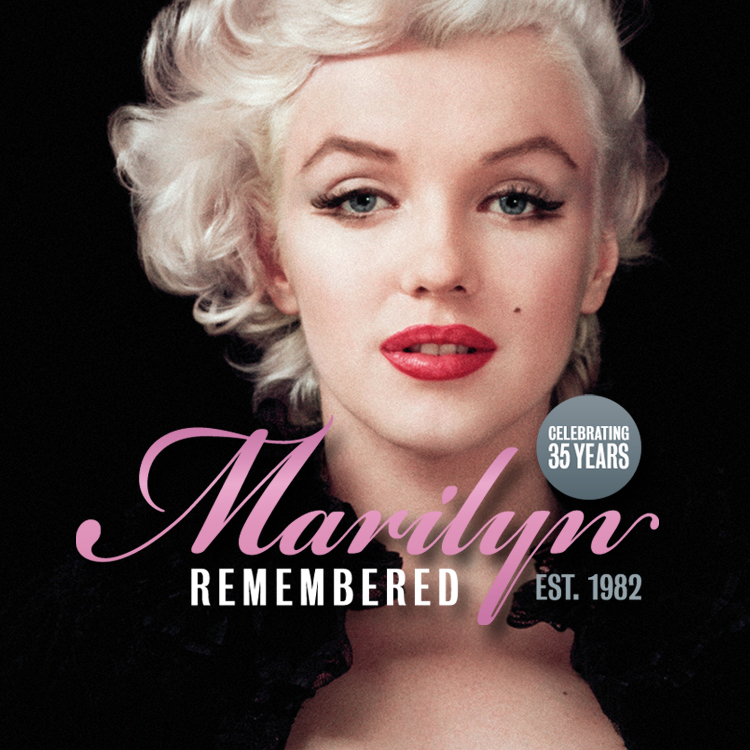 We are proud to announce that August 5, 2017, marked our 35th anniversary.  Established in 1982, Marilyn Remembered is the longest running Marilyn Monroe fan club in existence today.

For photos from our anniversary celebration, held on April 8, 2018, click here.

Marilyn Remembered was founded by Greg Schreiner, Teresa Seeger, Catherine Seeger, and Anthony Cordova. These four lifelong Marilyn Monroe fans met by chance on August 5 at Marilyn’s grave at Westwood Village Memorial Park. They had come to remember Marilyn on the anniversary of her passing. While at Westwood they discussed the fact there were no fan clubs for Marilyn at that time, and also no formal memorial service, and thus the Marilyn Remembered Fan Club was born. Their mission: To preserve the memory of Marilyn Monroe with dignity and grace.

Word about our club spread quickly through friends and the media. Soon, monthly meetings were held at Greg’s home and we started hosting a memorial service for Marilyn every year. Before the Internet and email, Greg would call fan club members individually to let them know about the next meeting. He started to reach out to people who were directly associated with Marilyn, asking them to speak at meetings and the memorial service. Over the years, we have hosted countless people who knew Marilyn personally and worked with her professionally. Speakers at our events have included award winning actors, film industry professionals, studio executives, Marilyn’s photographers and hairdressers, and even her first husband and foster family members. We’ve also hosted a number of topnotch book authors.

Below is a partial list of Marilyn Remembered guest speakers and presenters throughout the last 35 years: 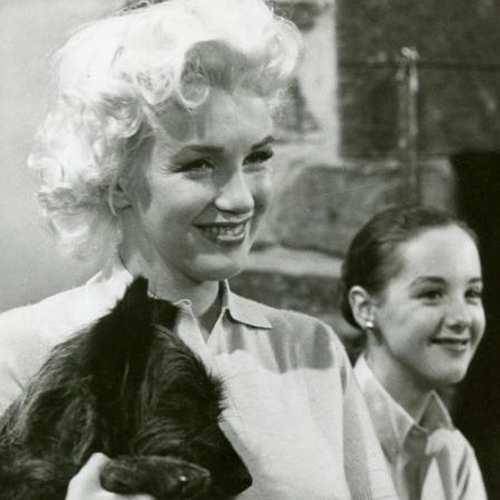 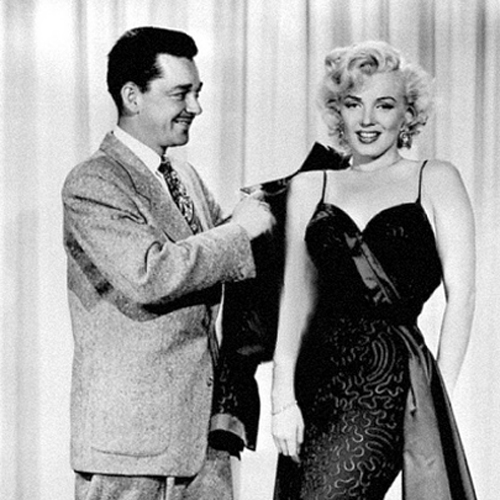 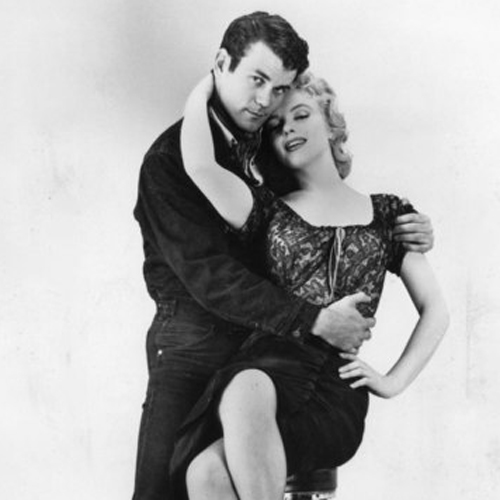 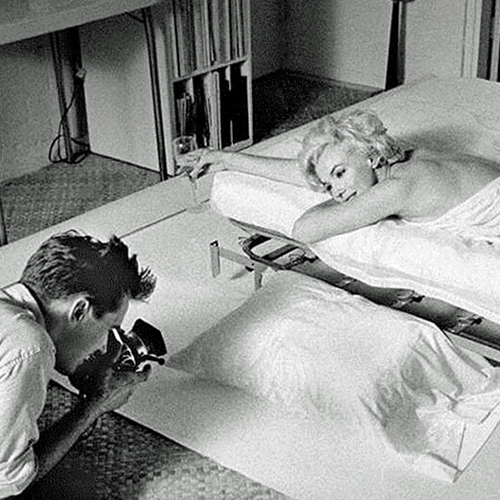 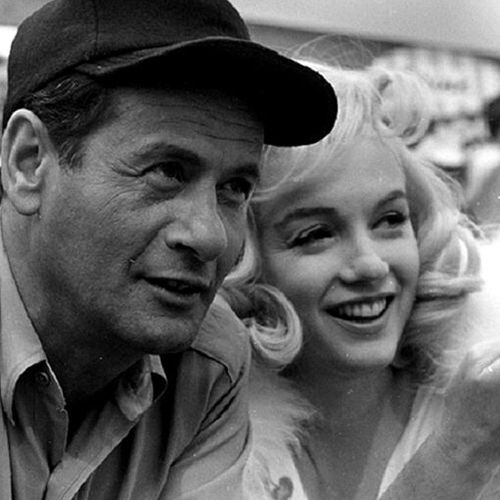 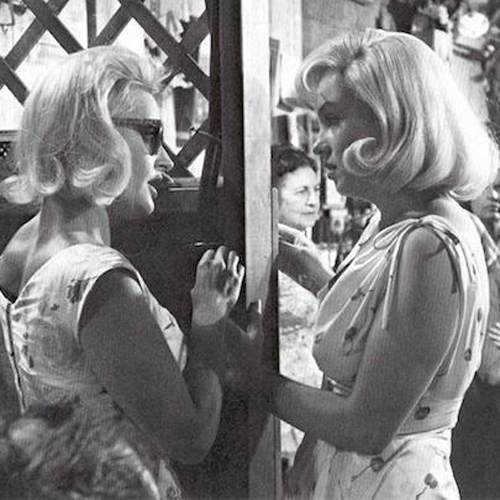 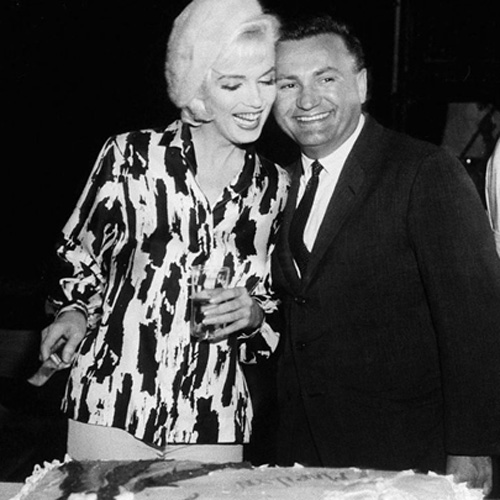 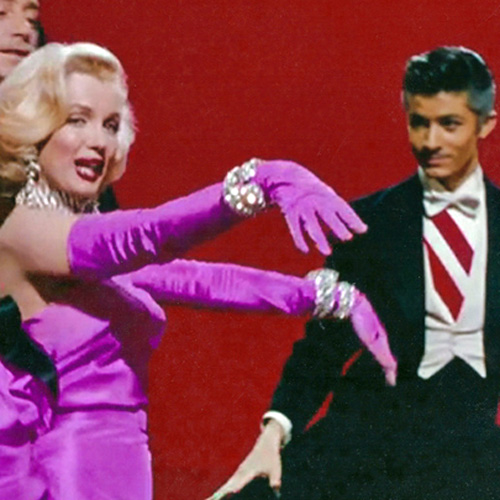 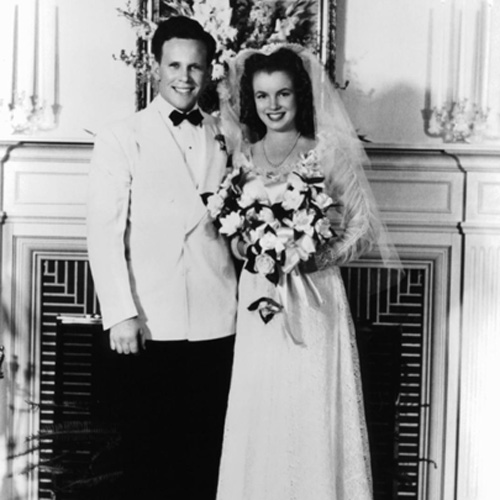 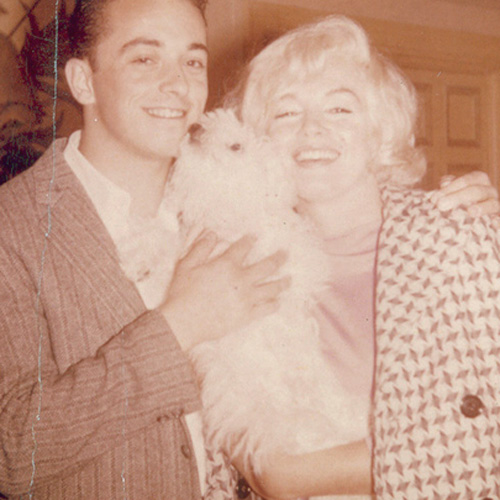 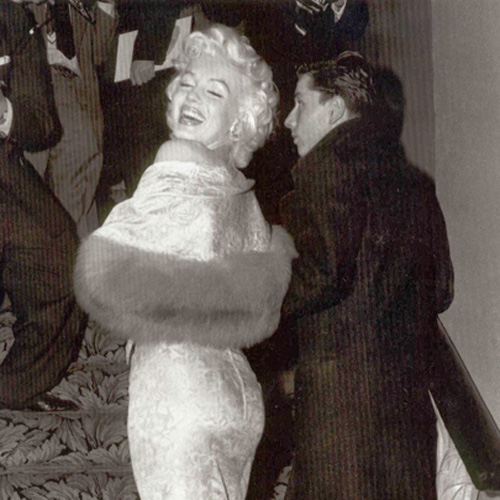 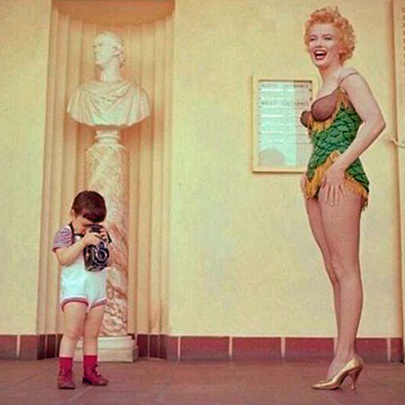 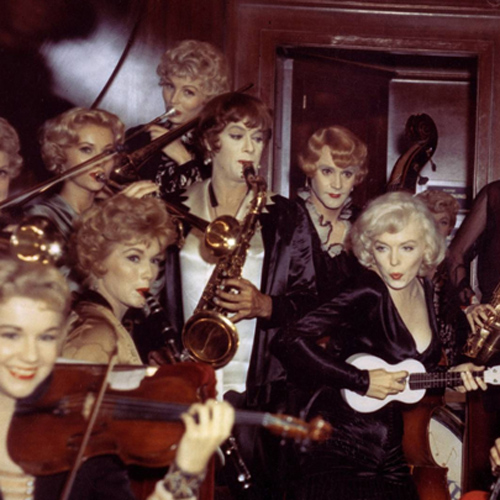 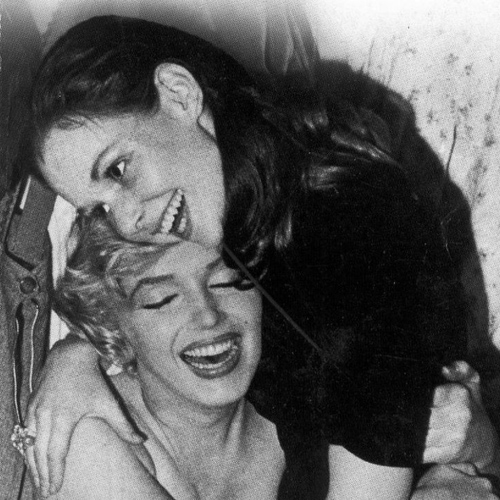 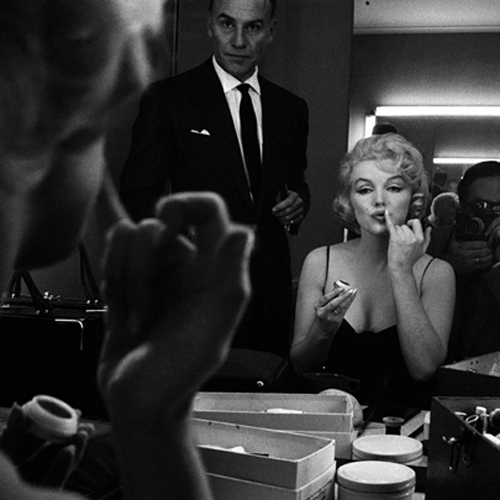 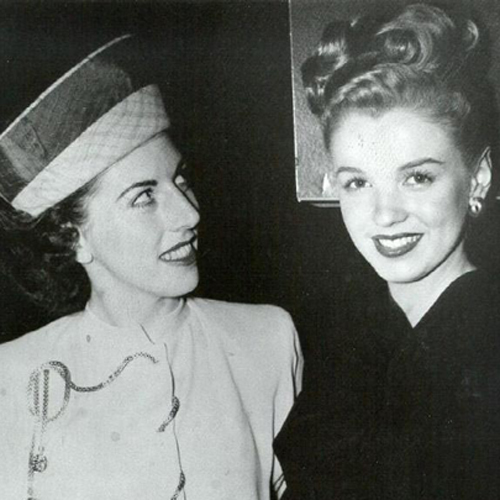 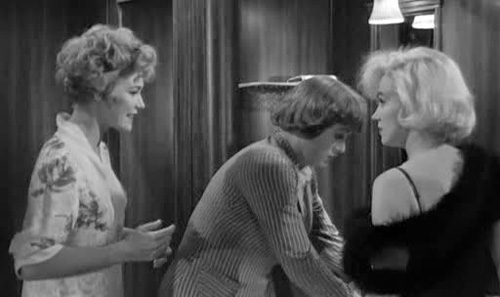 Other guest speakers and presenters included:

Initially, Marilyn Remembered was primarily a Los Angeles based club. Today, due to the Internet and social media, the club consists of thousands of Marilyn fans from around the world. Thanks to modern technology, we are able to live stream our events, including the annual Marilyn Monroe memorial and birthday party, which provides fans everywhere the opportunity to observe and participate.

Through the years, Marilyn Remembered has been recognized for its expertise and knowledge of Marilyn Monroe. The club and its members were featured in the documentary film “With Her,” and we are frequently contacted by the media, authors and industry professionals for our views and opinions on Marilyn’s personal life, and her professional acting and modeling career, and for authentication of items from her personal estate.

Marilyn Remembered leadership and members have amassed an extensive collection of memorabilia, including Marilyn Monroe film worn costumes, publicity gowns and personal effects that have been exhibited in the US, Japan, Canada, Italy, Australia and the Czech Republic.

We held a number of events as part of the 55th Anniversary Marilyn Monroe Memorial.  For details, click here.

Marilyn Remembered would like to thank its members and worldwide following for their support over the last 35 years as we preserved Marilyn’s memory with dignity and grace. We will continue with this mission.

Today would have been Betty White’s birthday. Sh

Lauren, Betty and Marilyn between takes while film

“The reviews were great and so was the box offic

Marilyn as the delightful Elsie Marina from "The P

Sidney Poitier on the set of Some Like it Hot with

Marilyn with her book collection in 1953. #marilyn

A starlet making an appearance, 1952 #marilynmonro

The King and Queen of Hollywood #marilynmonroe #c