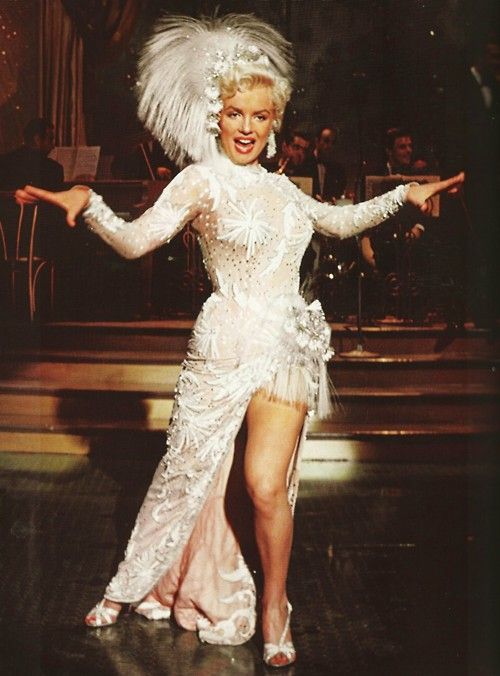 Irving Berlin, 34 of whose songs featured in “There’s No Business Like Show Business.” was pleased with her rendition of the three that she sang.  He said her way of handling “After You Get What You Want, You Don’t Want It” was exciting.

“This is the way it should be sung,” he said.  “If it had been sung that way in nineteen twenty when I wrote it, then it would have been a hit song.  But I saw it as a slow ballad.  It took Marilyn’s interpretation to make me see how sexy it was. Even I didn’t know how sexy it was.”

The dress that Marilyn wore for this musical number has survived all these years.  Originally a part of the David Gainsborough Roberts collection, it was sold at auction in 2016 before Mr Gainsborough Roberts untimely passing.  Marilyn Remembered’s own Scott Fortner wrote a thorough and detailed article about this show stopping dress: 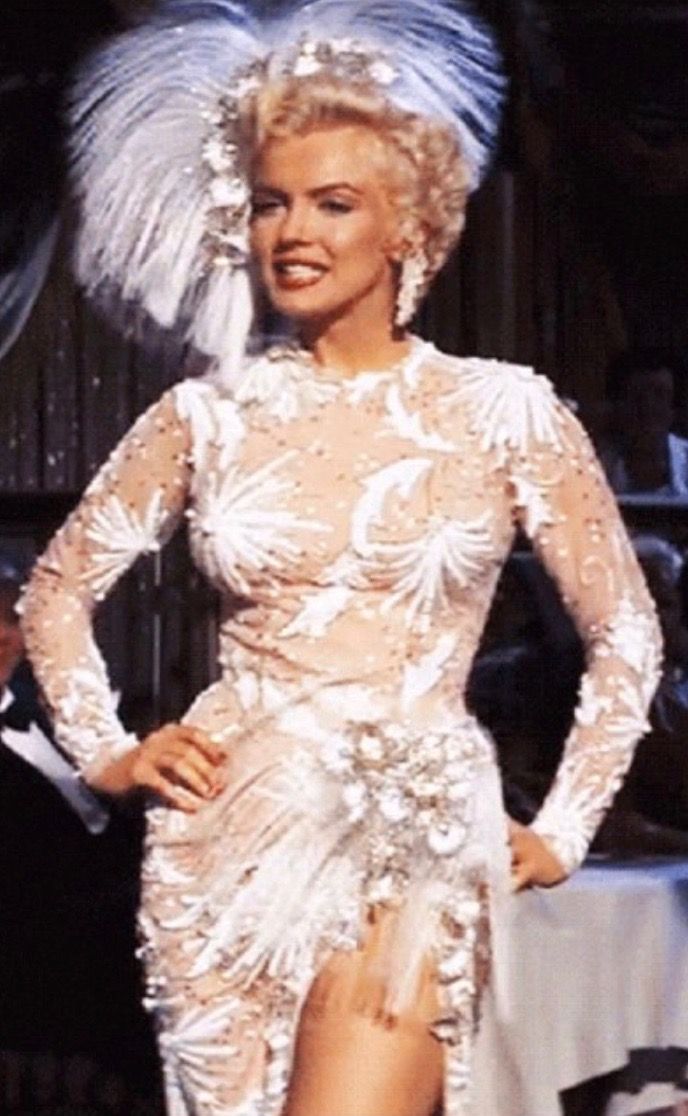