Remembering Clark Gable, the King of Hollywood, who sadly passed away on this day, November 16th 1960 of a heart attack. Marilyn & Clark starred together in The Misfits, the last completed film for both of them. As a child Norma Jeane would fantasize that he was her father.

Marilyn spoke about her time working with Gable on the set of The Misfits:
“The place was full of so-called men, but Clark was the only one who brought a chair for me between takes. He never got angry with me once for blowing a line or being late or anything — he was a gentlemen. The best.”

After Clark’s death on Novemeber 16th, 1960, Marilyn was quoted as saying:
“Clark Gable was one of the finest men I ever met. He was one of the most decent human beings anyone could have encountered anywhere. He was an excellent guy to work with. Knowing him and working with him was a great personal joy. I send all my love to and deepest sympathy to his wife, Kay.” 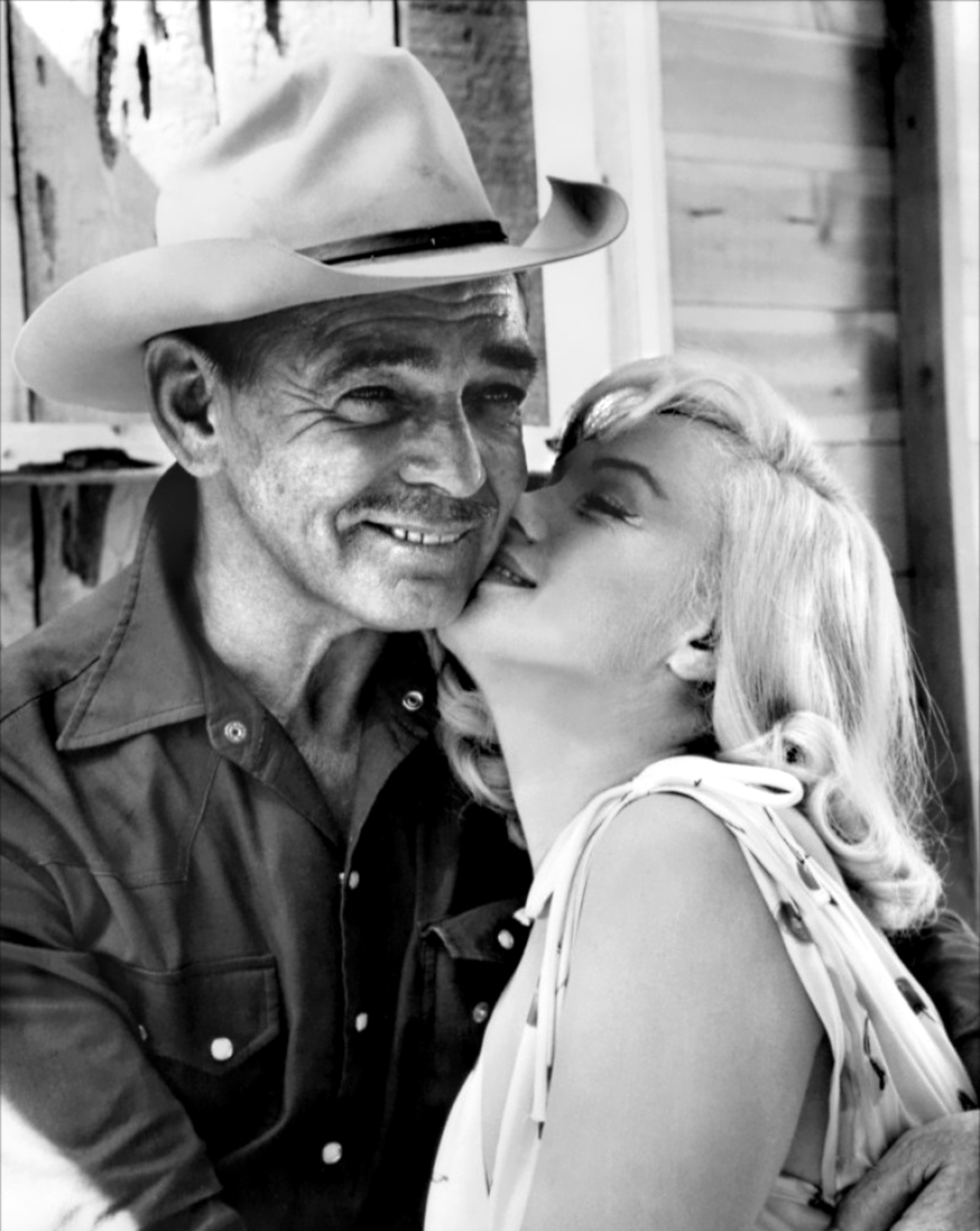