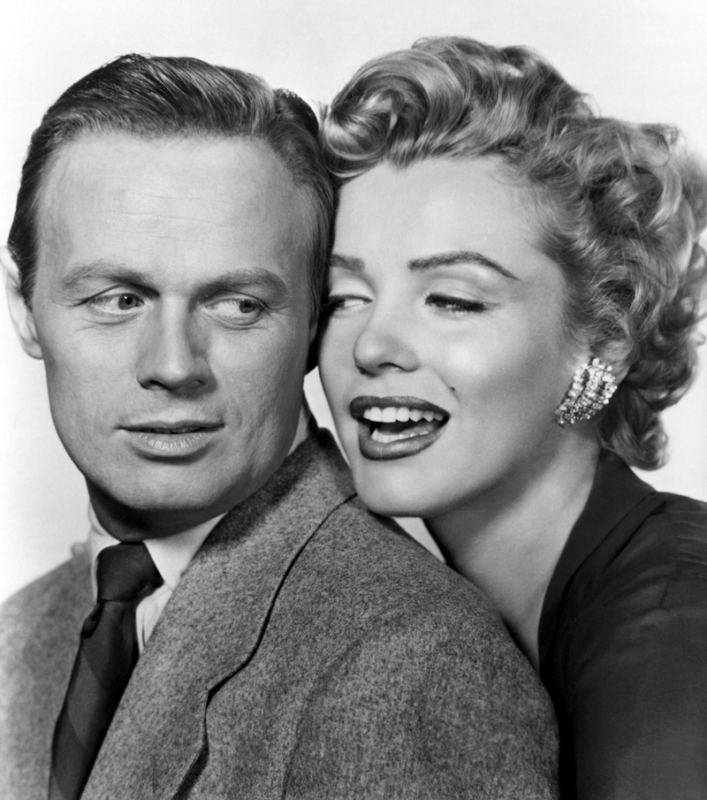 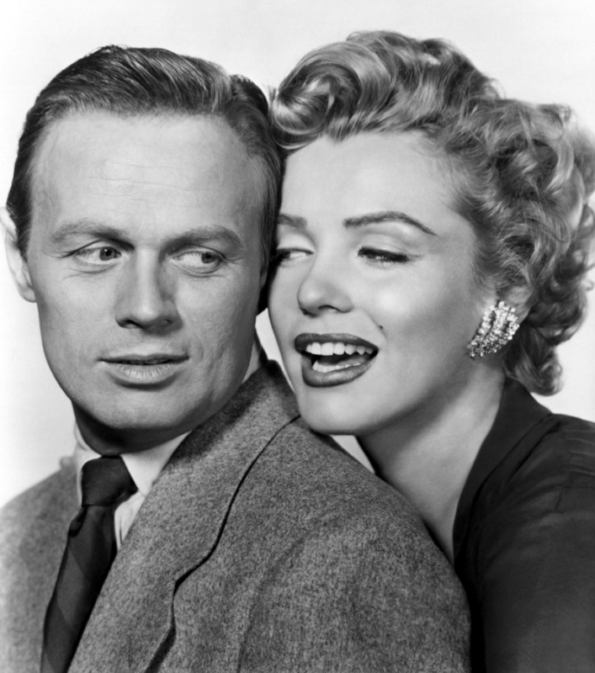 Remembering Richard Widmark, who passed away on 24th March 2008. Marilyn co-starred with him in the 1952 film “Don’t Bother to Knock.”  Widmark and Monroe also starred in “O’Henry’s Full House,” but neither had scenes together.

Widmark was quoted:
“Marilyn Monroe wanted to be this great star but acting just scared the hell out of her. That’s why she was always late–couldn’t get her on the set. She had trouble remembering lines. But none of it mattered. With a very few special people, something happens between the lens and the film that is pure magic. And she really had it.”