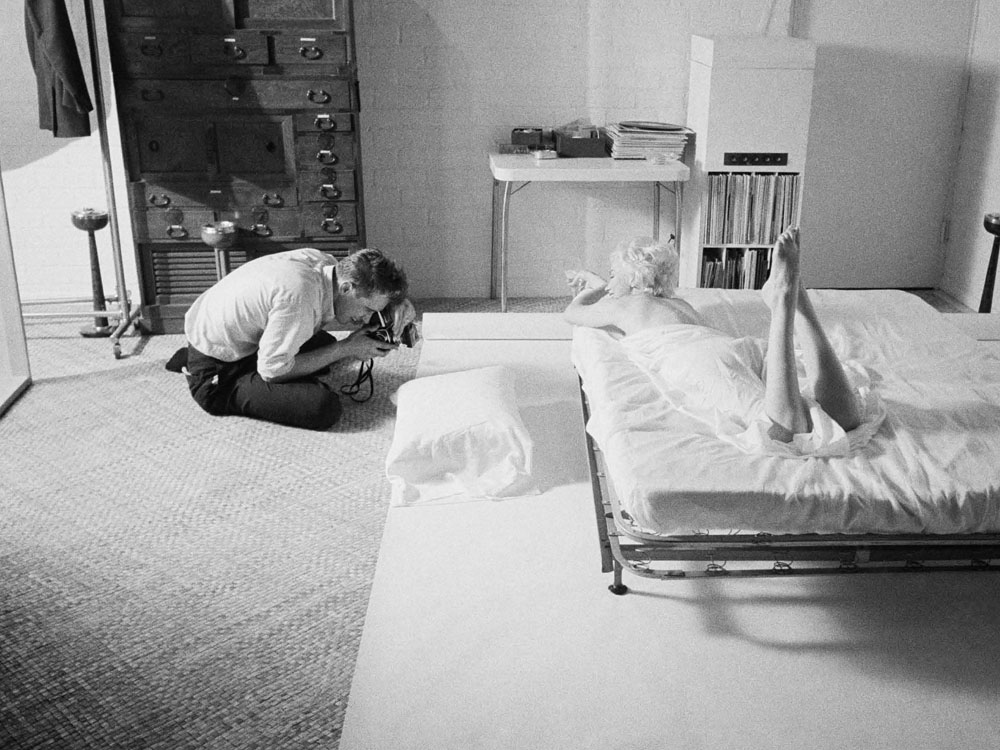 “Marilyn Remembered Fan Club” is incredibly sad to learn of the news that Douglas Kirkland has passed away at the age of 88. 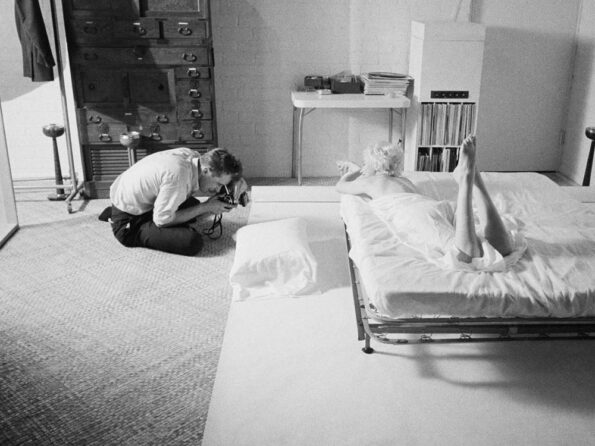 Kirkland was a multi-award winning photographer who had a long and illustrious career spanning several decades.  He photographed some of the biggest names in Hollywood including: Audrey Hepburn, Elizabeth Taylor, Brigitte Bardot, Judy Garland and Paul Newman to name but a few.

Of course one of his most legendary models was a certain Miss Marilyn Monroe.  The pair worked together during 1961 and the results were some of the most iconic and breath-taking photos of Marilyn that were ever taken. 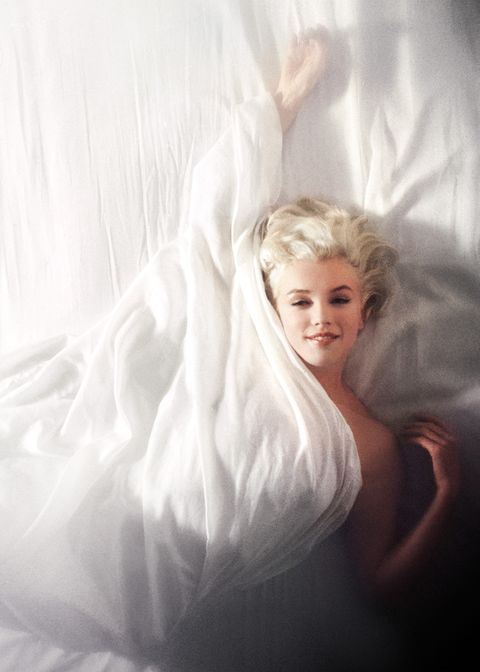 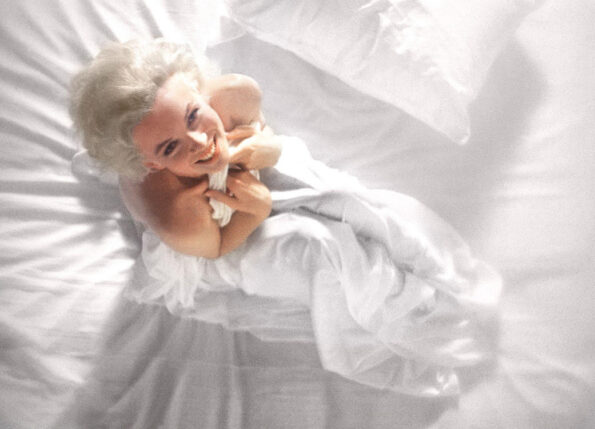 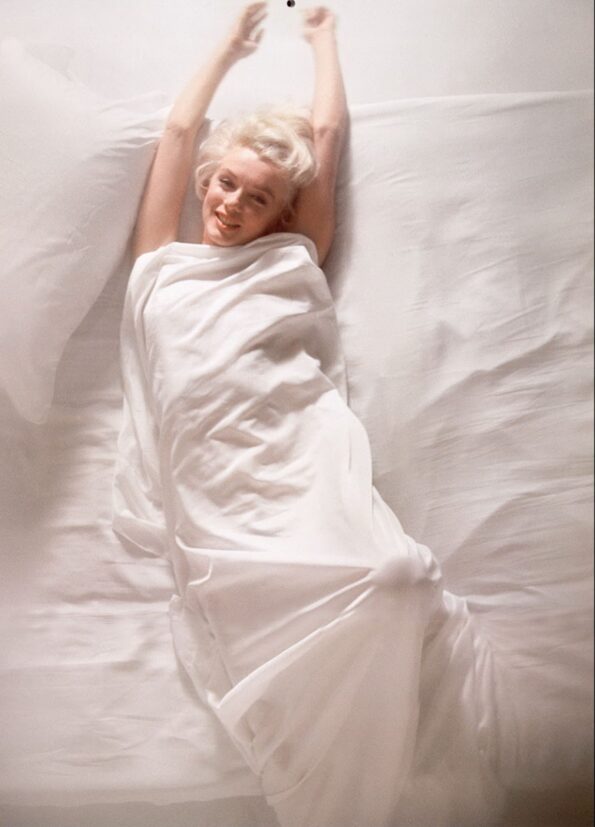 “I remember a coversation which I had with her during our first meeting.. she said:
‘When I worked in a factory I’d go to the movies on a Saturday night and sit alone in the back row watching… If the film was good, I mean really great, that movie could carry me through the entire next week on my dreary job in the plant. That’s what I think movies should all be about, giving people that kind of fantasy! Carrying them to other places. That’s what they did for me.’

If I could speak with Marilyn now I would tell her that this is exactly what her enduring movies and images have brought us over the last half a century, the sexy image of innocence and humour with its spin of Fifties kitsch and optimism. But most of all, Marilyn Monroe successfully brought to millions all over the world, the fun, fantasy and glamour which she herself had considered so important as she became one of the most-loved and recognizable icons of the twentieth and twenty-first centuries.”

Source: “An Evening/1961 With Marilyn” by Douglas Kirkland.

Douglas Kirkland was a great friend to “Marilyn Remebered Fan Club” over the years, speaking at many Memorial Services and always made time for the fans who wanted to chat about his time photographing Marilyn. 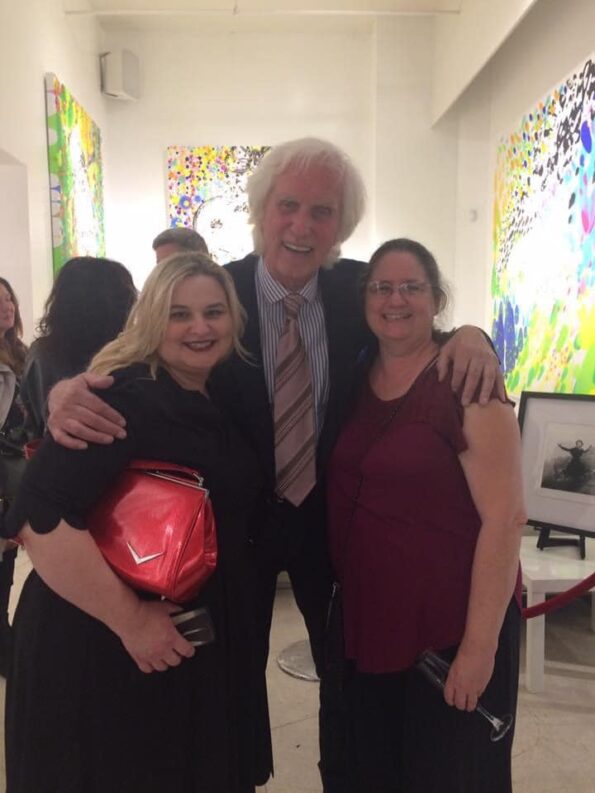 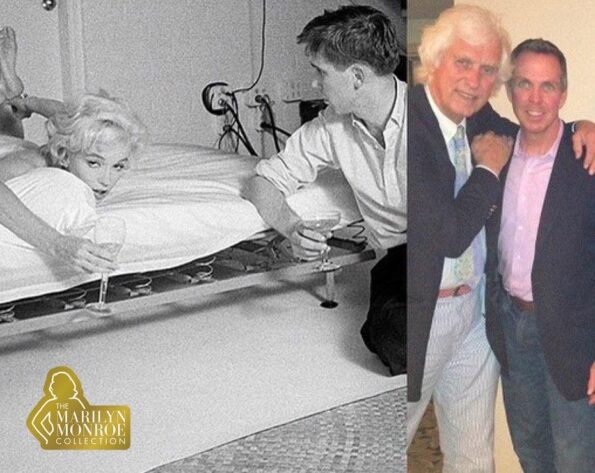 We thank Mr Kirkland for his love and friendship over the years, the legacy he has left us and our thoughts go out to his family and friends at this sad time.