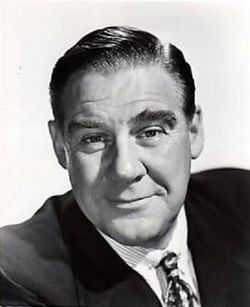 Douglas was an American movie star, who made his debut in films in 1936 and worked consistently up until his untimely death at 52 in 1959.  Some of his film credits include: “A Letter To Three Wives” (1949) and “Panic In The Streets” (1950.)  But it was his role in the classic film noir drama “Clash By Night” (1952) as the bumbling, but loveable Jerry D’Amato starring alongside Barbara Stamwyk, Robert Ryan and Marilyn Monroe, that he will be best remembered.  Douglas also shared the same billing with Marilyn in the 1952 comedy “We’re Not Married!”

Douglas had been cast as Mr Jeff D. Sheldrake, an iconic character in the equally iconic film “The Apartment” (1960) which was Directed by Billy Wilder and co-starred Jack Lemmon and Shirley MacLaine.  It would go on to be nominated for 10 Academy Awards (winning 5, including Best Picture.)  But tragically, Douglas died suddenly of a heart attack in 1959 and the role was recast and given to Fred MacMurray. Here he is with Marilyn at the 1953 Photoplay Awards. 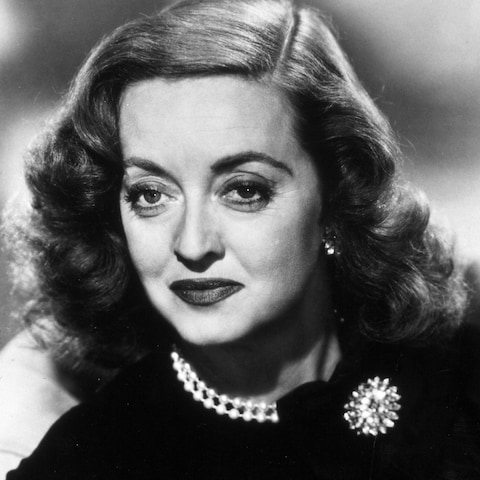 Remembering the incomparable Bette Davis, born on this date in 1908. 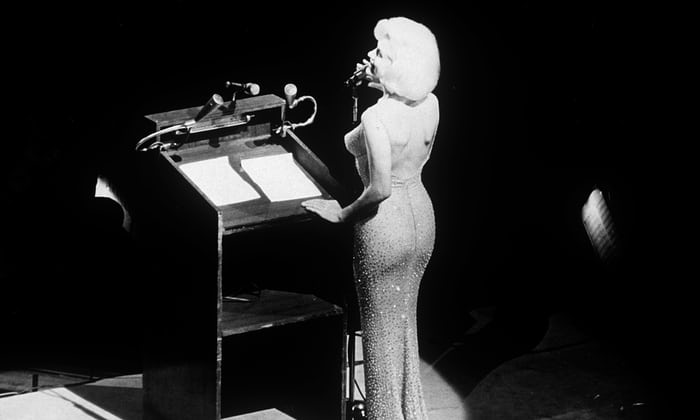 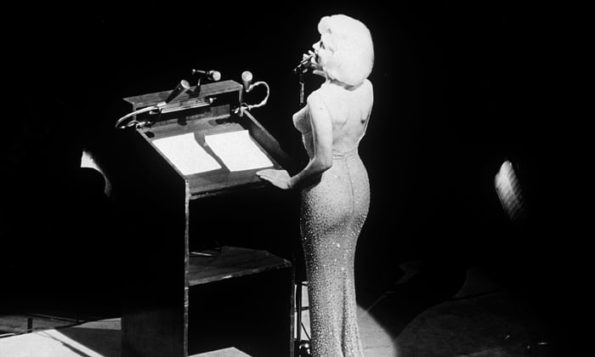 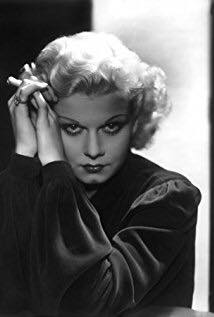 Wishing Jean Harlow a happy birthday! She was born on March 3, 1911, in Kansas City to a mild-mannered dentist and his headstrong wife. Her parents’ marriage didn’t last long but they still produced a daughter, Harlean Carpenter, who would grow up to be Hollywood’s first “platinum blonde” and “blonde bombshell.” Both terms were created especially for her white-blonde hair color, which became all the rage after Harlow’s success in movies. Once she moved to MGM, her fame skyrocketed and she was a bonafide sensation.

One of her many fans in the 1930s was a little girl in Hollywood named Norma Jeane, who read about the blonde movie queen in fan magazines. Norma Jeanne’s guardian, Grace McKee Goddard, was also a Harlow fan and liked to tell the little girl that one day she would grow up to be like Jean Harlow.

As Marilyn Monroe began her own acting career, she patterned her look after her childhood idol. She gave the blonde image her own twist, but Marilyn herself always acknowledged Jean Harlow’s influence. Even when she was older, Marilyn felt a closeness to the original blonde bombshell and believed the two had much in common.

“I keep thinking of her, rolling over the facts of her life,” Marilyn said of Jean. “It was kind of spooky and sometimes I thought, Am I making this happen? But I don’t think so. We just seemed to have the same spirit or something, I don’t know. I kept wondering if I’d die young like her too.”