Mulligan: “You shave with your Spats on?”

Spats: “I SLEEP with my Spats on!”

Remembering George Raft on the 40th anniversary of his passing. George Raft was an was an American film actor identified with portrayals of gangsters in crime melodramas of the 1930’s and 1940’s.
With a career spanning almost 6 decades, some of Raft’s biggest on screen hits were: “Scarface,” “Black Widow” and “Ocean’s Eleven.” But he will always be remembered by most as the iconic Spats Colombo, the murderous gangster out to get Joe and Jerry in the comedy classic: “Some Like It Hot.” 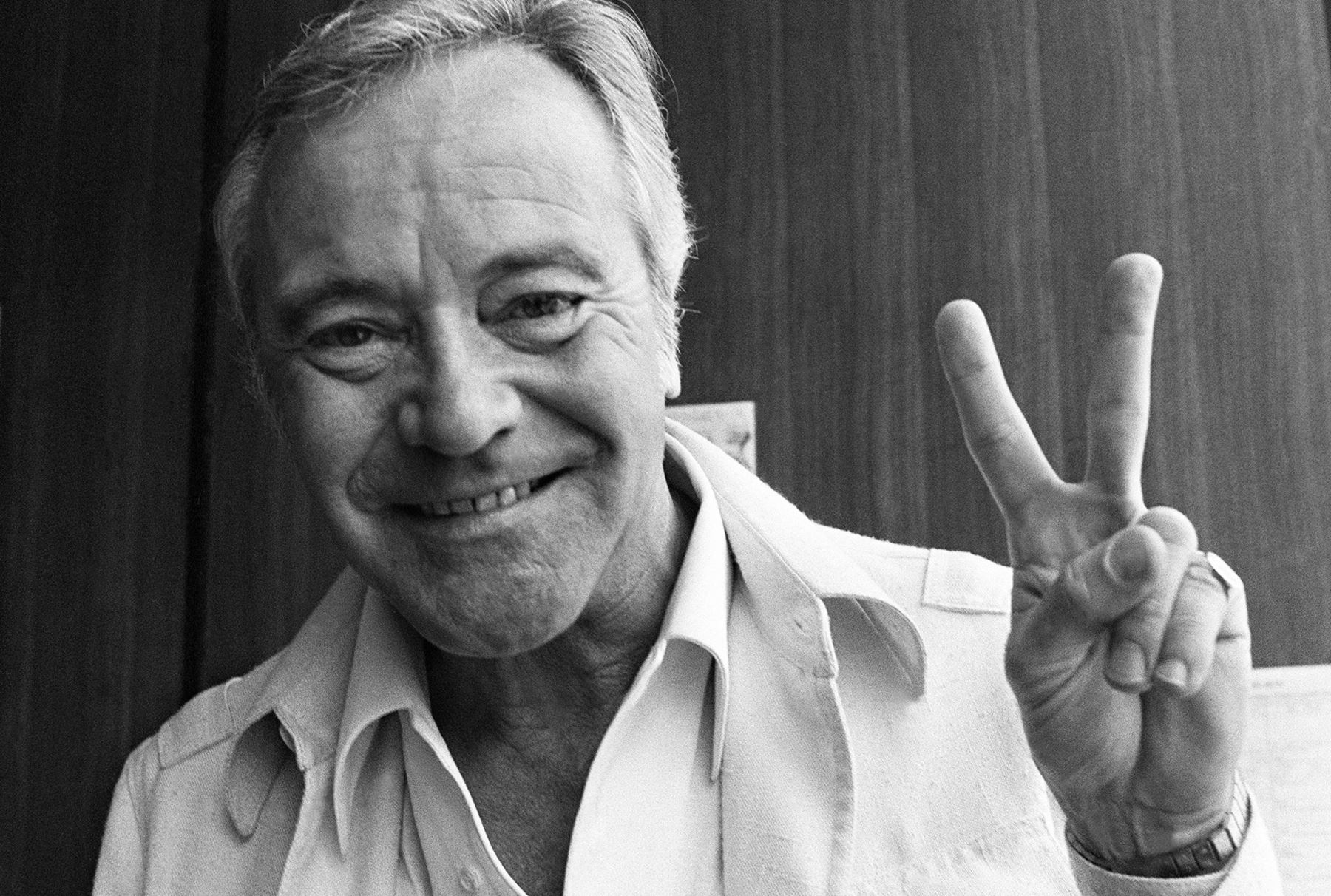