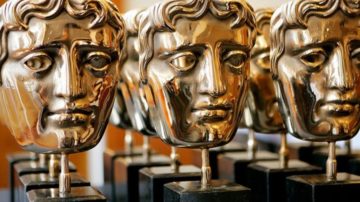 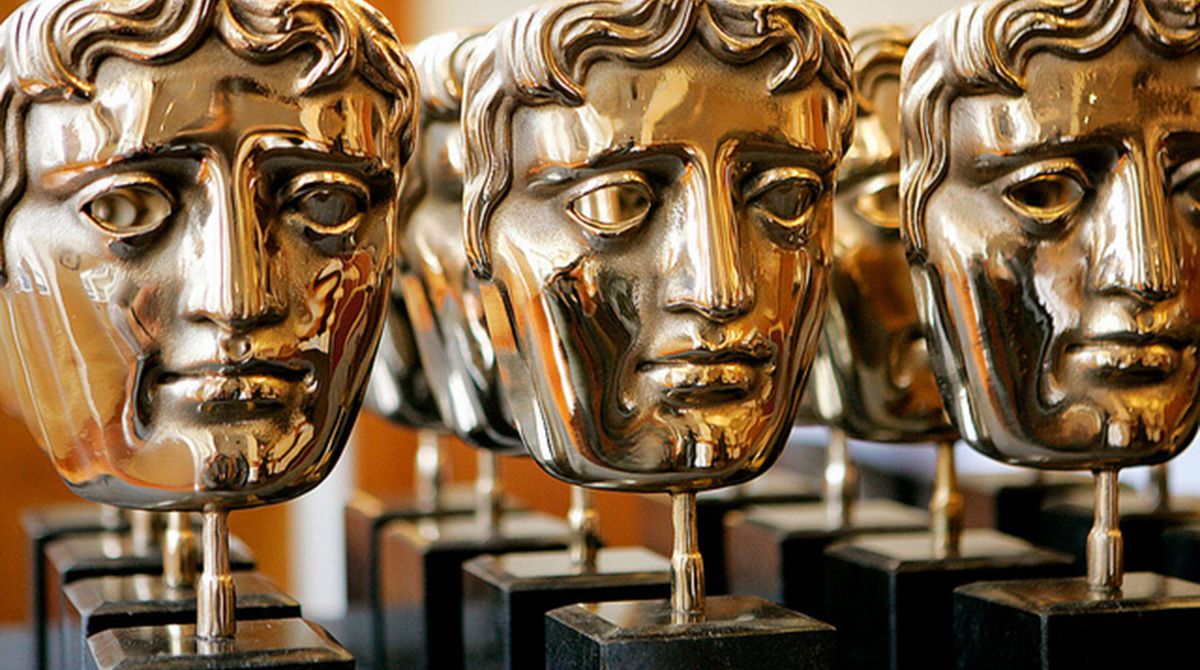 The British Academy Film Awards (or the BAFTAS as they’re more commonly referred to) are currently under way in London tonight (18th February 2018.)   Marilyn was nominated twice for ‘Best Foreign Film Actress’ once in 1956 for “The Seven Year Itch” and secondly for her role in “The Prince And The Showgirl” at the 1958 Award ceremonies.

“All About Eve,” “How To Marry A Millionaire,” “Some Like It Hot” and “Let’s Make Love” were all nominated in the catagory for “Best Film From Any Source.” 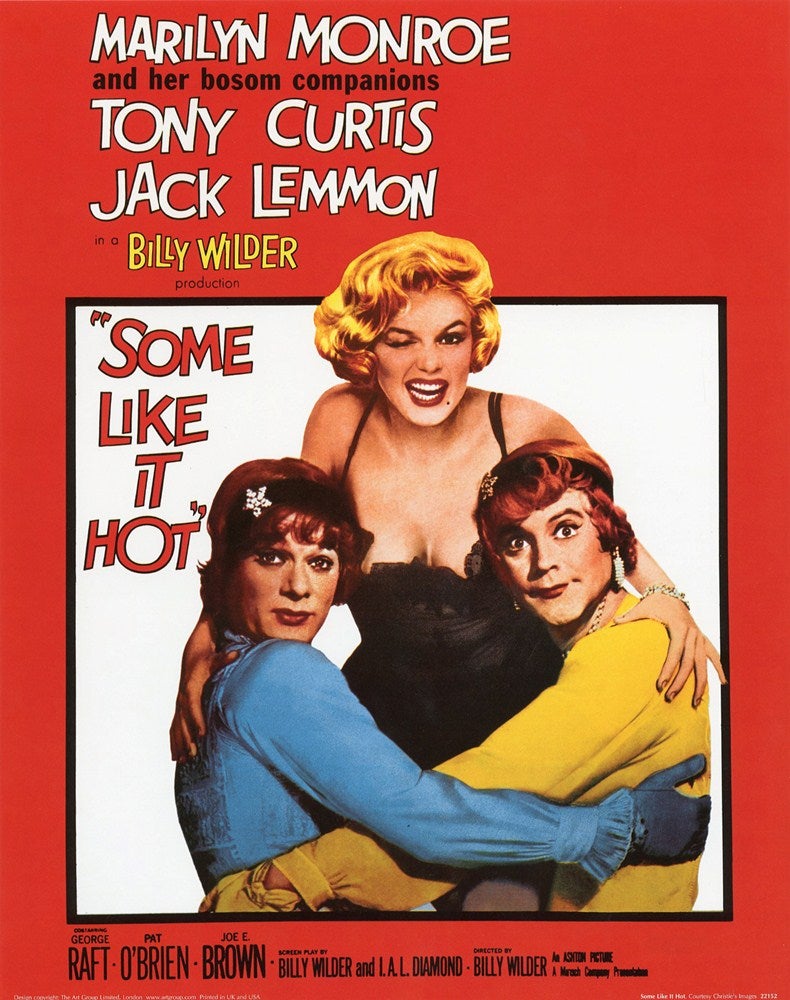 More recently in 2012, the 2011 film “My Week With Marilyn,” starring Michelle Williams in the lead role, earned itself no less than 7 BAFTA nominations.  They included: Michelle Williams at the 2012 BAFTA Awards receiving a nomination for her portrayal of Marilyn in “My Week With Marilyn.”