June 16th 1958 – Marilyn sits for Magnum photographer Carl Perutz in New York, shortly before flying out to Hollywood to film Some Like It Hot.

‘Carl Perutz took photographs from the 1920’s through the 1970’s. These pictures included a spectrum of topics including war, peace, birth, and death. After joining the U.S. Army shortly after the Japanese attack on Pearl Harbor, he rose to the rank of Captain through his work doing aerial reconnaissance flying in B17’s over North Africa, France, and Germany.

After the war he moved to Paris, met Robert Capa, and joined the photographic agency Magnum, which gained fame partly as the first agency to specialize in allowing its artists to retain copyright to their images. Unlike Capa, Carl had seen enough combat by 1946 and he began photographing artists of literature, the visual, the stage, and the screen. Of his various subjects, working with Helen Keller provided his most powerful experience. It is, however, his photographs of Marilyn Monroe for which he is becoming best remembered’ 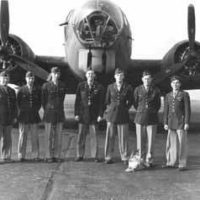 Originally taken for a magazine article that never came to fruition, a limited number of the photos from the session were published but the rest were sadly lost. Fortunately, Marilyn had purchased a number of the prints, one of which can be seen here in her New York apartment, as detailed on this invoice dated 18 June 1958. 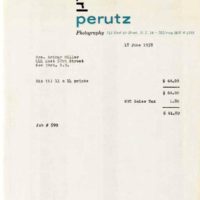 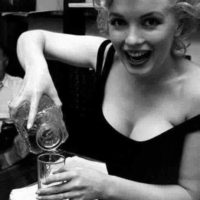 The artist Jon Whitcomb used one of the published prints as inspiration for his 1959 portrait of Marilyn, which was to later accompany an Easter article in a women’s weekly magazine. At some point, the original Whitcomb artwork ended up in the collection of Joe DiMaggio – it is unclear if he purchased the portrait or if it was gifted to him. ‘Marilyn’ hung over Joes mantle in his San Francisco home until his death in 1999. In May of 2006, the DiMaggio family auctioned his belongings, including the painting, which went onto fetch $30,000. 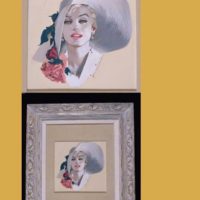 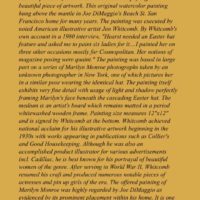 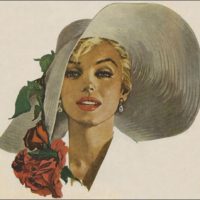 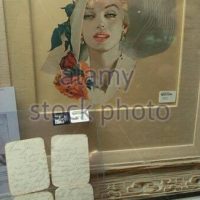 It’s worth mentioning that this photoshoot is the last time Marilyn is seen sporting her longer layered ‘1957’ hair, before it was restyled for Some Like It Hot, which she started work on, 4 August 1958.

Thankfully for all of us, the rest of Perutz’s photos were rediscovered in a warehouse in NYC in the 1980’s & here they are. [Copyright Pete Livinston] 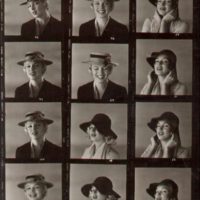 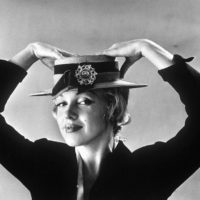 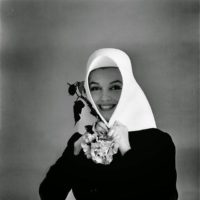 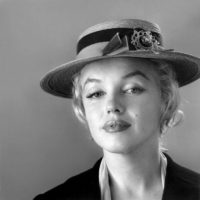 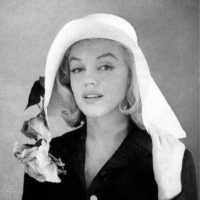 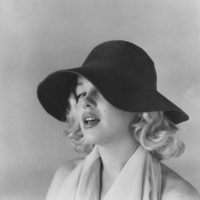 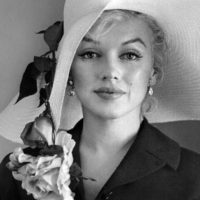 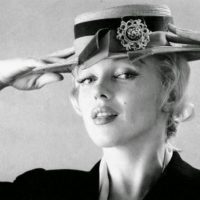 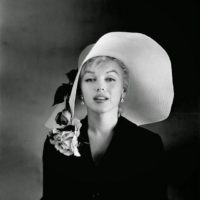 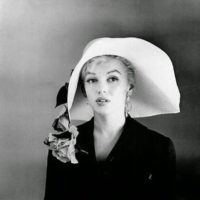 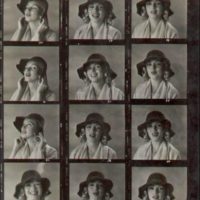 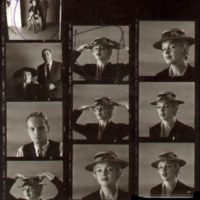 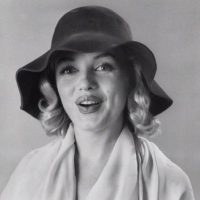 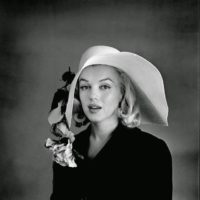 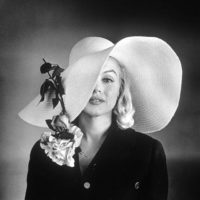 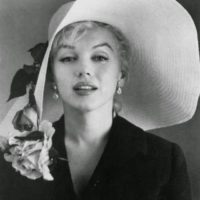 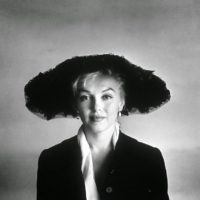 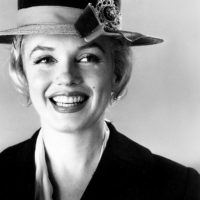 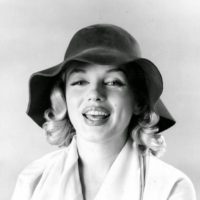