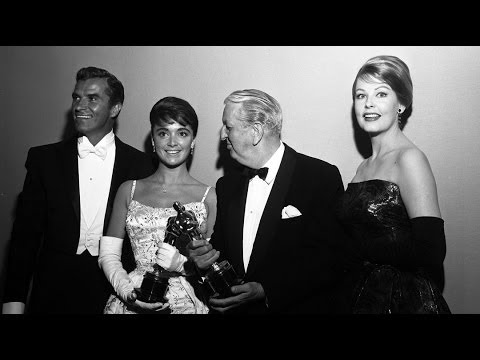 2019 is the year that the legendary comedy “Some Like It Hot” celebrates its 60th birthday.  Who can believe it’s been that long since Sugar Kane, Josephine and Daphne came into our lives and taught us that whilst “nobodies perfect!” this film surely is and always will be.. perfection.

Sixty years on, this film still stands the test of time, regularly topping lists of the worlds greatest ever comedies, fans still flock to the Hotel Del Coronado in San Diego where the exterior shots of the famous “Seminole Ritz” was filmed and cinemas around the world can still confidently screen this classic, knowing that they will have a packed theatre full of “spills, thrills, laughs and games!”

It has always seemed a miscarriage of justice that whilst “Some Like It Hot” was nominated for 6 Academy Awards (including best actor for Jack Lemmon) it only managed to take home one statue: Best Costume Design for a black and white movie credited to Orry-Kelly.

Orry-Kelly was an Australian-American Hollywood costume designer and until being overtaken by Catherine Martin in 2014, he was Australia’s most prolific Oscar winners, having taken home 3 statues for his work in film (“An American In Paris,” “Les Girls” and “Some Like It Hot.”)

“‘Some Like It Hot’ was to star Marilyn Monroe, Tony Curtis and Jack Lemmon” the designer wrote in his memoirs: “Women I’ve Undressed”.  “It was to be produced and directed by Billy Wilder.  I had long admired Miss Monroe’s lovely face, her acting – but never her clothes.  I did something I have never done before, I tested for the job.  Armed with half a dozen lifelike sketches of Marilyn Monroe in 1928 period, I descended on the wily Puck-faced Billy Wilder.  Along with his famed biting wit I discovered he had a great taste in almost everything, including women, for his wife Audrey was both beautiful and chic.  Mr Wilder not only engaged me to dress Miss Monroe, but I was to make a couple of belles out of Tony Curtis and Jack Lemmon too.

I had been warned about Marilyn Monroe.  She was difficult, she was always late, and she was this and that.  I have always felt that if you give a star what is most becoming, even though the style may be new or foreign to her, with tact you can usually win out.  Tact, that nice little clean four letter word.  What an important part it plays in the life of a dress designer.”

You can watch Orry-kelly pick up his Academy Award at the 1960 Oscar Ceremony here:  His speech is short, but memorable!

Orry Kelly sadly passed away on February 27th 1964 of Liver failure at the age of 66.  pallbearers at his funeral included Billy Wilder, Tony Curtis and Cary Grant.  He was interred in Forrest Lawn Memorial Park, Hollywood Hills. 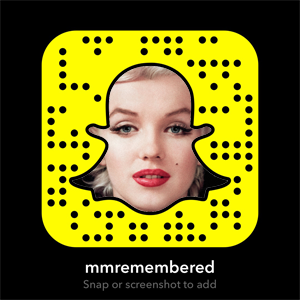